From Weed to Crop: Farmers Plant Milkweed for Butterflies 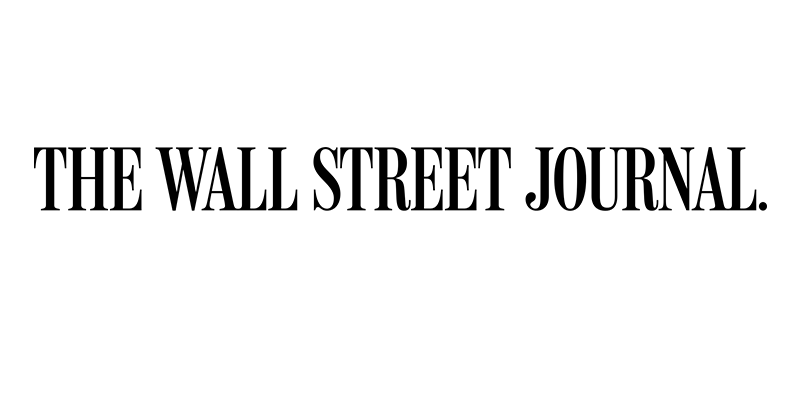 Farmers in Quebec and Vermont have started planting milkweed, thanks largely to UVM’s Heather Darby. So writes Calvin Woodward in a feature story for the Associated Press, which appeared in dozens of media outlets across North America, including Fox News, National Post, and CTV News.

Once considered an undesirable weed, milkweed has grown in popularity as concern for the declining monarch butterfly population has increased. Milkweed plants are the only host for monarch eggs and caterpillars.

Darby reached out to Vermont farmers after she learned about the milkweed boom in Quebec. “What better opportunity to preserve an insect that’s just so dearly loved by so many people, so globally known,” said Darby, of the Gund Institute for Environment and UVM’s College of Agriculture and Life Sciences, “but also seeing it come together with agriculture in such a beneficial way.”

Darby’s project has received a Gund Catalyst Award to expand the project.