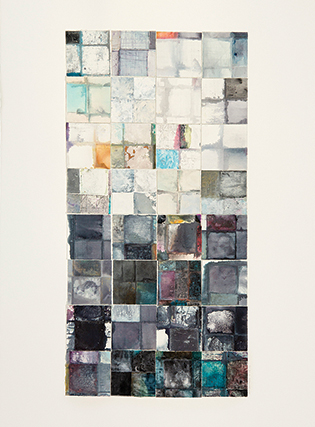 Late last winter, Bill Lipke was keen on an idea, as he so often was throughout his life. He wanted to honor his old friend and fellow emeritus professor of art and art history Bill Davison with a retrospective publication documenting the distinguished printmaker’s work. As both men’s health waned, it was a brave effort. Bill Lipke would pass away at the end of February and Bill Davison, six months later. In closing this issue, we pay tribute to that shared project-in-progress in a small way, and we honor their collective seventy-three years teaching and inspiring students in the studios and classrooms of Williams Hall.