Christmas-Morning Joy, From a Walk in the Park 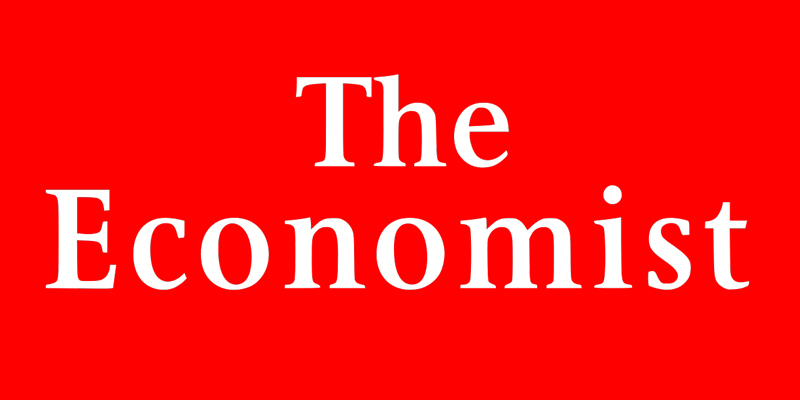 Visitors to urban parks use happier words and express less negativity on Twitter than they did before their visit, finds new UVM research in The Economist, The Washington Post, and others.

The study, published in People and Nature, found that the increase in happiness from a visit to an urban park is equivalent to the mood spike on Christmas, by far the happiest day each year on Twitter.

“This is the first study that uses Twitter to examine how user sentiment changes before, during, and after visits to different types of parks,” says Gund graduate fellow Aaron Schwartz, who led the research. “The greener parks show a bigger boost.”