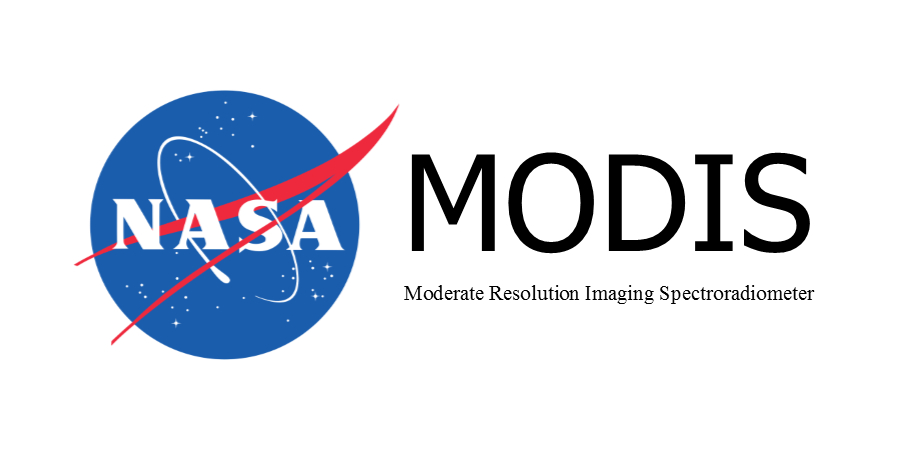 Parent Project
Forest Health Indicators Dashboard MODIS DUR and TIN
Tags
No tags
Status
Active
Data Availability
Available for download
Preparing your download
Download will begin momentarily...
For large downloads, your progress will be shown here and in the sidebar on the left. You can close this window without interrupting your download

This page provides information about a version of dataset "MODIS DUR Yearly Mean and STD" that was created. This version information can be used to accurately cite the dataset at a particular point in time, and to define dynamic subsets of data as they were used in publications or reports.

The length of the growing season varies from year to year based on spring and fall temperatures. Increases in the length of growing season can benefit some species by providing extra time for growth and reproduction, but can cause harm to others by increasing heat, water, and metabolic stress1. Ideally, a healthy forest would have a growing season that remains relatively consistent.