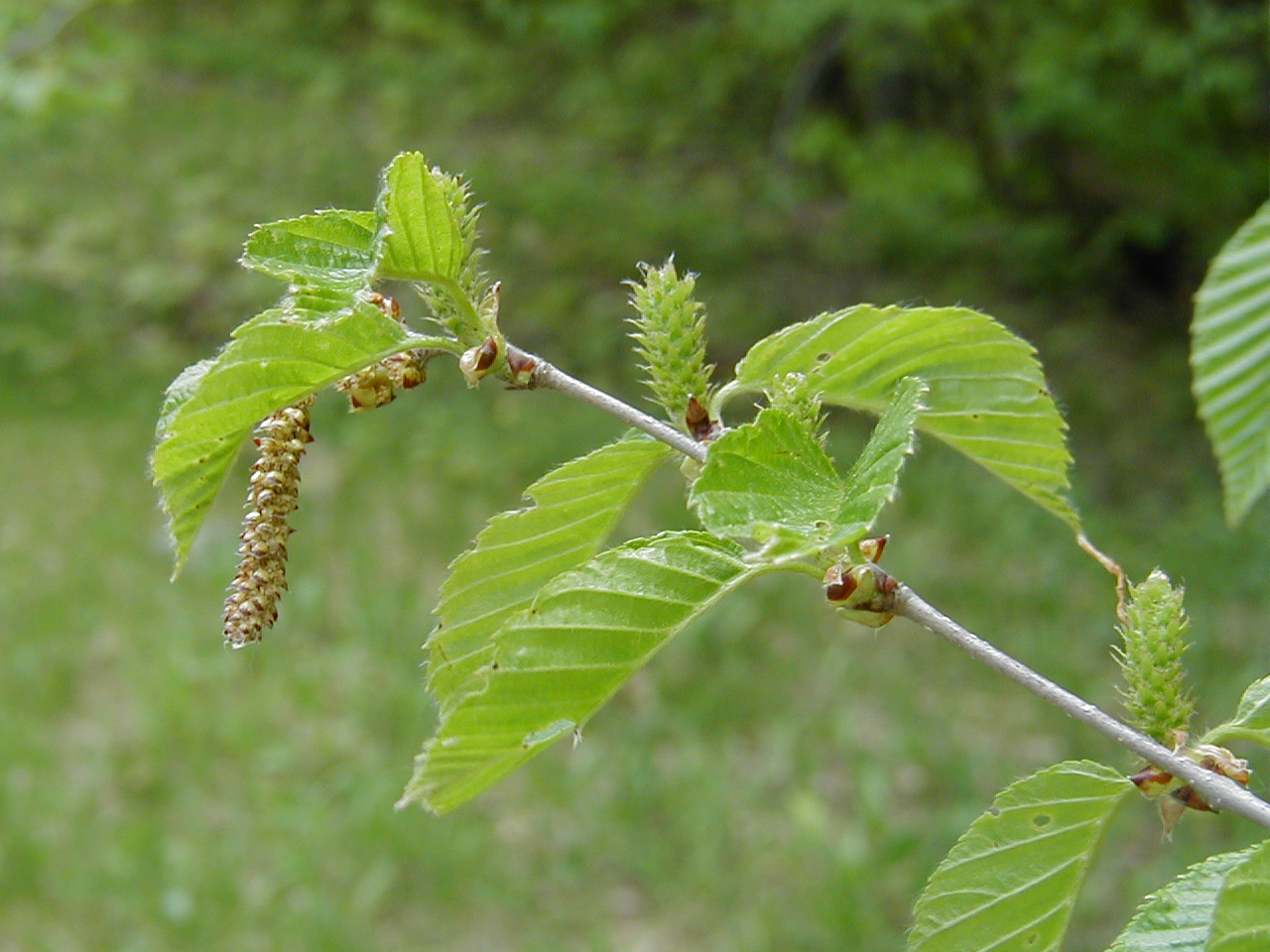 This project was initiated and conducted by the Wildlife Conservation Society Adirondack Program beginning in 2004. We have monitored a suite of boreal target species in low elevation boreal habitats in the Adirondacks, conducting 10 minute point counts along transects of 5 points and occurring annually at approximately 60 locations. This work has been more robust in some years than others due to available funding; highest numbers of sites visited are associated primarily with 2007 and later. Official target species are American three-toed toodpecker, black-backed woodpecker, olive-sided flycatcher, yellow-bellied flycatcher, Canada jay, boreal chickadee, Tennessee warbler, Cape May warbler, bay-breasted warbler, palm warbler, Lincoln’s sparrow, and rusty blackbird, though this dataset includes information for other songbird and woodpecker species also. We have never had high enough detections of three-toed woodpeckers, nor Tennessee, Cape May, and bay-breasted warblers to conduct population analyses. Occupancy patterns and trends for these and other species are described in Glennon (2014) and Glennon et al. (In Review). These data also contributed to the findings described in Ralston et al. (2015) and McNulty et al. (2016). WCS closed its Adirondack Program in 2018; this work will continue through the Adirondack Watershed Institute of Paul Smith's College.