Jody works as a federal attorney in the areas of commercial litigation and environmental law. He was an active duty U.S. Army judge advocate for 25 years, and taught at the U.S. Army Command & General Staff College and West Point. He had operational assignments in Bosnia as the claims chief in Sarajevo in 1996, and then in Afghanistan, as the Chief Legal Advisor for the multinational forces between 2008-2009. Jody's other assignments included two tours in Germany, two tours in Alaska, and a tour at the Joint Warfare Centre in Norway. He is a faculty member of the Miller Center for Holocaust Studies, and an Adjunct Scholar for the Modern War Institute at West Point for 2020-2021. 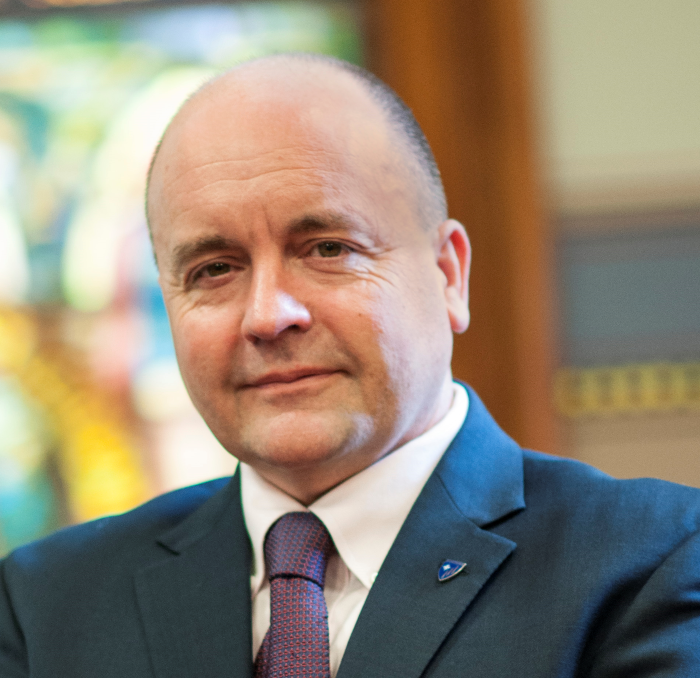