The College of Arts and Sciences supports several types of internships that draw on skills possessed by Political Science majors. To enroll in credit for your internship, please see our internship credit page. Students have acted as campaign managers for state legislative candidates, worked as interns for statewide candidates in Vermont, and for state and local party organizations. An internship with a political campaign will insert you into the political process and can be very rewarding. 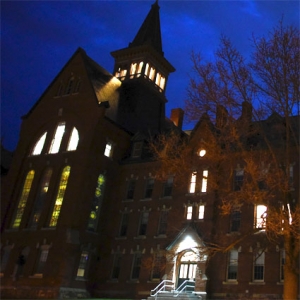 Students have interned with local and national government agencies, including with Vermont's congressional delegations. 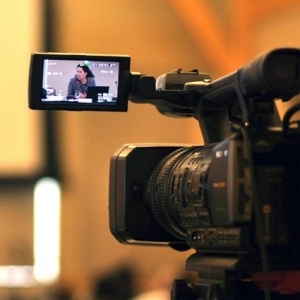 Interning with a TV station or news organization can help you get a new perspective on the politics of our nation. 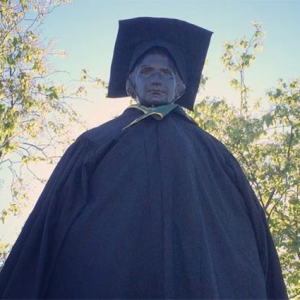 Interested in law? Getting an internship with a local law firm can help you determine whether it is the right environment for you. 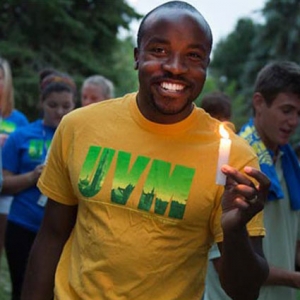 If you want to see politics from another angle, get involved with an advocacy group or NGO.

Intern in Washington D.C. for a full semester! The Washington Center combines a 32 hour/week interdisciplinary internship experience with an academic course. UVM partners with The Washington Center to make it easier than ever to spend a semester in D.C. preparing for life after graduation. Intern at one of 600 partner organizations, earn academic credit, and network in the nation's capitol. All majors welcome!

Semester in the City

Intern in Boston with a non-profit or government organization dedicated to improving people's lives. Semester in the City, run by the College for Social Innovation offers 15 UVM credits for a 4-day-per-week internship, professional developemnt workshop and a course in non-profit entrepreneurship. 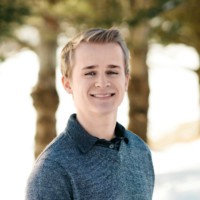 Eric Tucker ’19 excelled in the classroom at UVM—he collected the 2019 Frank M. Bryan Prize in American Politics along with his B.A. degree in political science. But he also learned some real-world lessons through three internships that acquainted him with law and government at the county, state and national level. “I think that’s one of the advantages of being in Vermont,” the Barre native said. “It’s a small state and elected officials have small staffs. As an intern, you can end up doing higher-level duties.” While interning for Mitzi Johnson, Vermont state representative for Grande Isle and speaker of the house, he wrote many of Johnson’s press releases. Read more of Eric's story >> 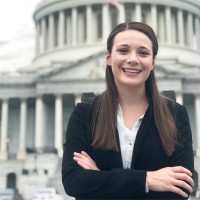 Senior Kaleigh Calvao’s final paper in her Middle East Politics class not only earned an “A” from Professor of Political Science Peter Henne, but it was also published in the Undergraduate Journal of Politics, Policy and Society based in Ottawa, Canada. “Professor Henne is a tough grader, but I’ve also learned the most in his classes because he pushes me to my best work,” she says. “He was the catalyst to improving my writing and research skills at UVM.” She spent weeks in the library revising and fine tuning the paper titled “Egypt vs. Saudi Arabia: Alternative Paths to the Arab Spring.” Later, Henne encouraged her to submit it for publication and provided suggestions on how to further refine her work. Calvao followed through, and her paper was accepted in the Journal’s April, 2019 issue. Read more of Kaleigh's story >>

Those who graduate with a degree in Political Science from UVM work in many industries. Check out this LinkedIn alumni information page to learn more.

Students can earn credit for their internship by enrolling in AS-190. This course offers elective credit that will count toward the student's degree, but not their major. Political Science no longer offers major credit for internships.