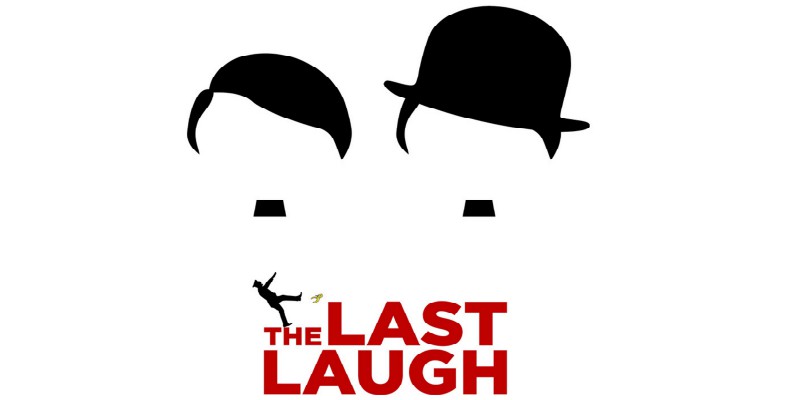 It would seem that the Holocaust, which claimed the lives of an estimated 6 million Jews, would be absolutely off-limits for comedy. But if the Holocaust is taboo, what are the implications for other controversial subjects—9/11, AIDS, racism—in a society that prizes freedom of speech?

Meet filmmakers Ferne Pearlstein and Robert Edwards who will host a screening of their 2106 documentary The Last Laugh on Sunday, February 17, 3 p.m., in Fleming 101. The screening will be followed by a panel discussion including Edwards, Pearlstein and scholars of Jewish Studies, Dr. Avinoam Patt (University of Hartford) and Dr. David Slucki (College of Charleston).

The film features interviews with comedians like Mel Brooks, Rob Reiner, and Sarah Silverman, as well as the thoughts, insights, and experiences of Holocaust survivors. Viewers will also see rare archival footage of cabarets inside the concentration camps themselves; video clips of performances from Louis CK, George Carlin, and Chris Rock; and newly discovered footage of Jerry Lewis’ never-released Holocaust comedy The Day the Clown Cried.

The event is free and open to the public, and is sponsored by UVM Jewish Studies Program and the Carolyn and Leonard Miller Center for Holocaust Studies at UVM.