Dr. Bishop grew up in Washington State and received her B.S. in Zoology from the University of Washington in Seattle. She then pursued her Ph.D. at Brown University as an NSF Graduate Research Fellow specializing in vertebrate functional morphology and biomechanics, with a focus on understanding the evolutionary history of flight in bats. After earning her Ph.D., she was a postdoctoral teaching fellow at Duke University, where she taught Comparative Vertebrate Anatomy and studied the mechanics and energetics of walking in cats and primates. Later, as an NSF Postdoctoral Fellow in Biological Informatics at the University of California at Davis, she created computational models of the fluid mechanics of suction feeding in fish. Before coming to UVM, Kristin was an instructor of Biological Sciences at Florida International University. Her areas of teaching expertise include Comparative Vertebrate Anatomy, Vertebrate Zoology, Evolution, and General Biology. 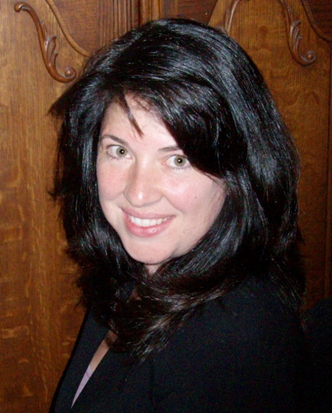