Program in Art and Art History

Program in Art and Art History

Jenn Karson is an interdisciplinary artist, producer, curator, and educator. Her current work is focused on intermedia artist-made datasets.
At the University of Vermont, she is the director of the UVM Fablab and on the School of the Arts faculty. She founded the UVM Art and Artificial Intelligence Research Group, an initiative funded through National Science Foundation projects and UVM grants. In Vermont, she is known for founding the Burlington art, science, and technology group Vermont Makers and as a performing musician. In the late 1990s and early 2000s, she released two full-length albums and three EPs of original music with her band Bad Ju Ju and with the all-female rock band, Zola Turn.

Karson received an MFA in Design and Technology with honors from the San Francisco Art Institute and a BA in Political and Environmental Sciences at the University of Vermont.

Karson received her M.F.A. in Design + Technology from the San Francisco Art Institute in 2009. 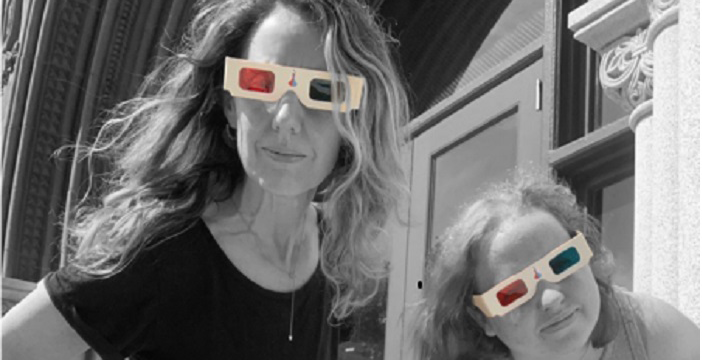