Dr. Barlow received his Bachelor of Science degree in Pathobiology from the University of Connecticut in 1988. He graduated with a Doctorate of Veterinary Medicine (DVM) from the University of Illinois in 1992. After veterinary school, he spent three years in private mixed animal practice where he focused on dairy cattle medicine. In 1995, John started work at the University of Vermont as a post-doctoral researcher studying mammary gland development and endocrine regulation of breast cancer under Dr. Karen Plaut. During the next six years, he continued to work in the Department of Animal and Veterinary Sciences as a Research and Extension Associate before beginning his Ph.D. studies. Dr. Barlow completed his Ph.D. in Molecular and Mathematical Epidemiology in 2009, under the guidance of Drs. John Bramley and Ynte Schukken. From Spring 2008 through Fall 2010, John was the Faculty Advisor for the UVM CREAM program. In September 2010, Dr. Barlow began his current tenure-track position. 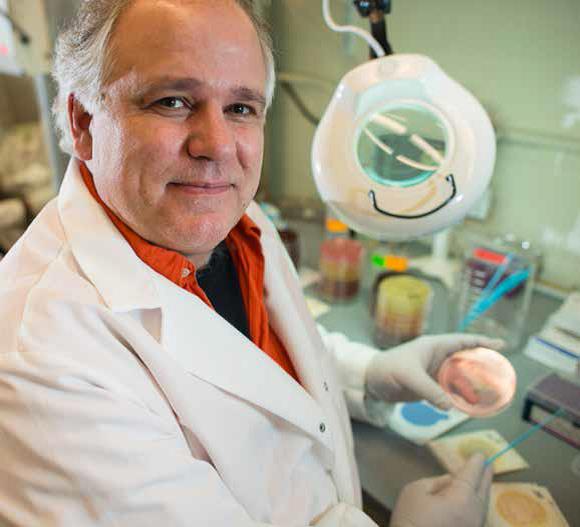 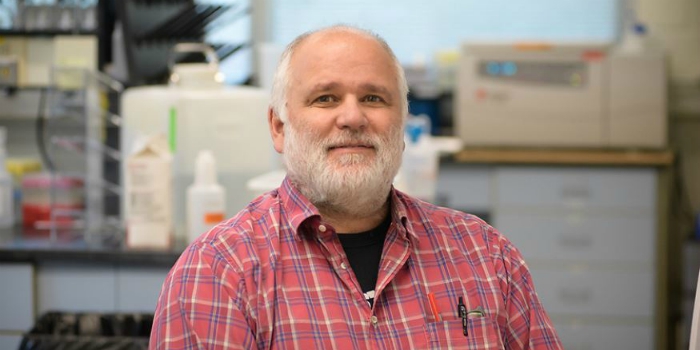