Panel Discussion features the minds behind the UVM production of "Helen"

The program is the first of Vermont's LASER talks 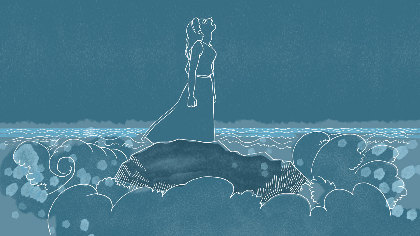 On Wednesday, April 10 at 5:30PM, three of the principal creative minds behind the production will come together for the first of the University of Vermont’s LASER talks. John C. Franklin, musician, professor and chair, UVM Department of Classics will be joined by artist, cartoonist, and archaeological illustrator Glynnis Fawkes, and electric instrument-maker Creston Lea—who fashioned the one-of-a-kind electric lyre that was used by Franklin to perform the original score of “New Ancient Music” he composed for Helen.

With a focus on the artistic and scholarly collaboration that resulted in Helen, these three charismatic Vermonters will discuss their areas of research and practice, providing a glimpse into their distinct creative processes. Fleming curator Andrea Rosen will facilitate the conversation with the speakers and audience. In addition to the discussion, the event will feature a live music performance from Helen by John Franklin (lyre), Jamie Levis (frame drum), and Julia Irons (voice). A reception with light refreshments will follow.

This international series of talks is sponsored by Leonardo the International Society for Arts, Sciences, and Technology (Leonardo/ISAST), a nonprofit organization that serves the global network of distinguished scholars, artists, scientists, researchers and thinkers through our programs focused on interdisciplinary work, creative output and innovation. Vermont LASERs —which stands for Leonardo Art, Science, Evening Rendezvous—builds off of the popular Vermont Makers Meetups, an event series that contributed to the success of the UVM FabLab, the Generator Maker Space and Champlain Mini Maker Faire. LASER programming will feature local talent while connecting to the rich history of Leonardo/ISAST.

This program is be 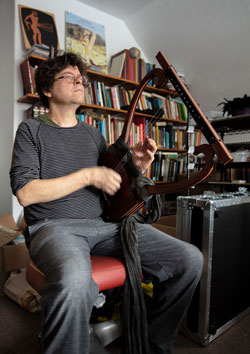 ing held in conjunction with the current Fleming exhibition, Behind the Schemes: When Helen of Troy came to UVM. The special exhibition featured in the Museum’s New Media Niche features visual artifacts from the production, documenting the interdisciplinary scholarship and artistry that made it both unique and noteworthy. On display are musical scores by John Franklin, Professor and Chair of the UVM Classics Department; set drawings and sketches by cartoonist and archaeological illustrator Glynnis Fawkes; script notes from the numerous classical scholars who contributed to the translation; a 3D-printed mask mold; and the electric lyre built by Lea. The artifacts chosen for this exhibition share distinct aesthetics of mapping—the organization of space—and scoring—the organization of time.

Behind the Schemes celebrates an inspired collaboration and its potential to serve as a model for interdisciplinary scholarship and artistry on a university campus. The exhibition is curated by Jenn Karson, Director of Communications for UVM’s College of Engineering and Mathematical Sciences, who has been recognized for her work with interdisciplinary research through Vermont Makers programming and the UVM FabLab.

Chris D. Dissinger
With a focus on the artistic and scholarly collaboration that resulted in Helen, these three charismatic Vermonters will discuss their areas of research and practice, providing a glimpse into their distinct creative processes. 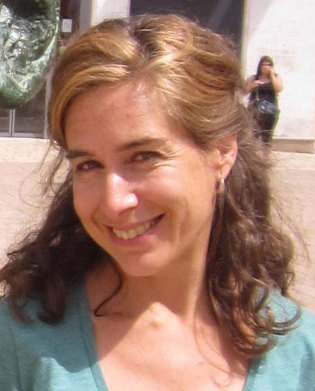 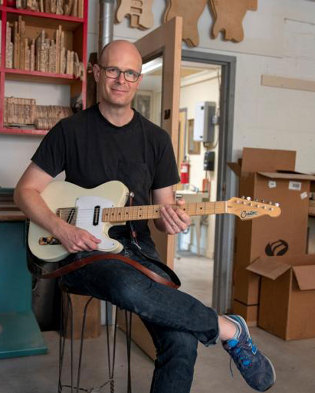