Welcome to your Museum

A cultural treasure prized by Vermonters and visitors for more than 80 years, the Fleming Museum is located on the campus of the University of Vermont, which, chartered in 1791, is one of the nation's oldest universities.

When the Museum opened in 1931, it was hailed as "a practical place of learning — a vibrant, ongoing educational institution for both children and adults." Today, the Museum houses Vermont's most comprehensive collection of art and anthropological artifacts. It presents innovative exhibitions of contemporary and historic art from around the world, complemented by year-round programming for all ages.

PLEASE NOTE: The Fleming Museum of Art is closed during the University of Vermont's Winter Recess, Saturday, December 14 through Monday, January 20. We reopen with our regular hours on Tuesday, January 21st. 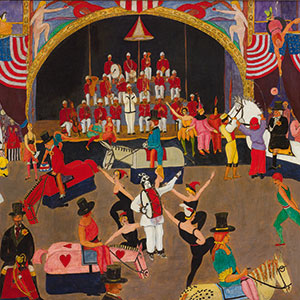 Wood Gaylor (1883–1957) was a prime mover in the modern art world from the teens to the thirties, but has not received the attention either his role or his work merits. Curated by Fleming curator Andrea Rosen in consultation with independent art historian Dr. Christine Isabelle Oaklander, this exhibition and accompanying catalog spotlight Gaylor’s social and artistic contributions to American modernism in the early twentieth century. 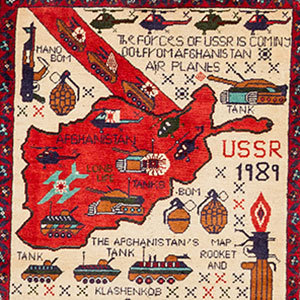 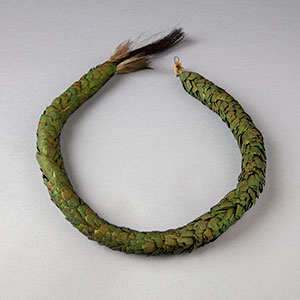 In this unique exhibition, students from UVM’s Spring 2019 Museum Anthropology class took on the topic of human/animal relations while working with the Museum’s collections. The students worked closely with objects from the Fleming’s collections, deciding which would best represent the spectrum of ways cultural meanings come alive through animal objects