Hamid comes to us from Ford Motor Company, where he worked as a Research Engineer on advanced automotive control systems. His work has been published in the IEEE and ASME transactions, among others, and he holds numerous patents in the area of automotive systems and control. He regularly presents at conferences, workshops, and seminars. He is currently investigating optimal constraint-aware control algorithms with applications in power and automotive systems. He earned his Ph.D. in electrical engineering systems (control theory) from the University of Michigan in 2013 and his B.A. Sc. from the University of Toronto in 2008. 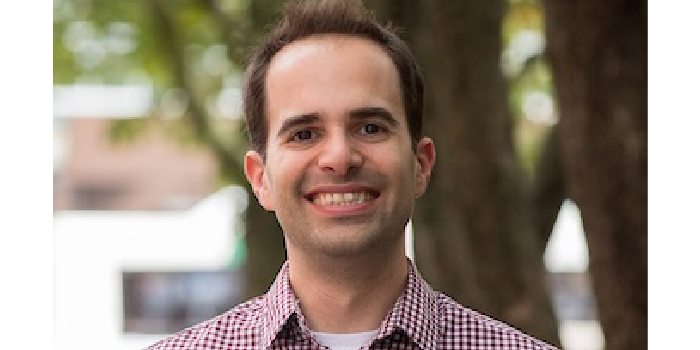