By the Wand of Some Magician 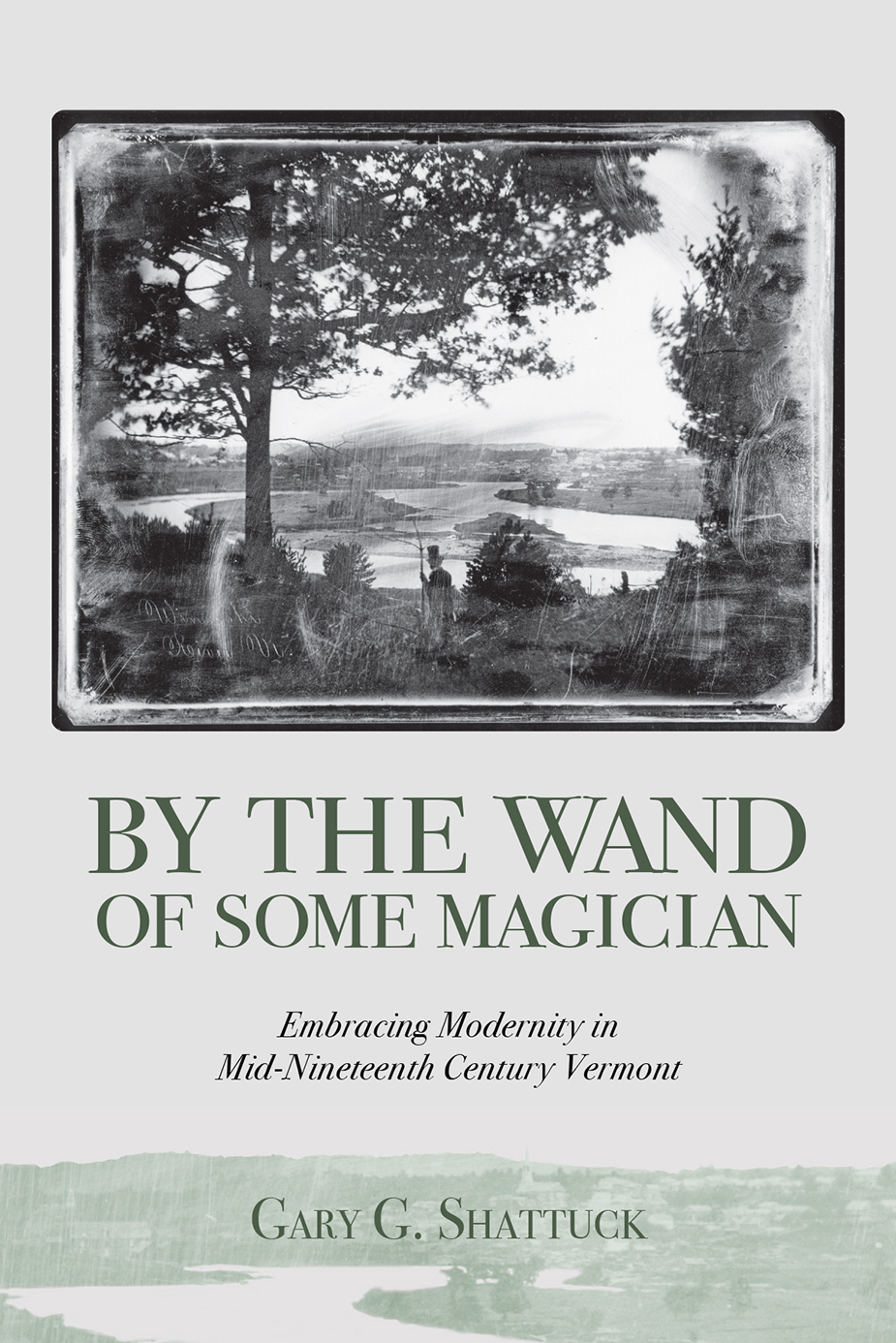 “By the Wand of Some Magician”: Embracing Modernity in Mid-nineteenth Century Vermont, by Gary G. Shattuck.
“A masterful account of a pivotal period often overlooked by Vermonters and Vermont historians,” - Randolph A. Roth, Professor of History and Sociology, Ohio State University.

This book examines Vermont’s turn toward modernity in the 1850s by describing a number of key events and the people involved in them during this turbulent time in Vermont’s past. Stories in the book include:

BUY THIS BOOK by sending an email to Richard Watts with your name and address. Although we are not selling the book, donations are welcome. Send a check made out to the University of Vermont, 411 Main Street, Burlington Vermont 05401 or click on this link.

Gary Shattuck is a historian, former federal prosecutor, and author of a number of books and articles on Vermont history, including Insurrection, Corruption & Murder in Early Vermont: Life on the Wild Northern Frontier (2014), Green Mountain Opium Eaters: A History of Early Addiction in Vermont (2017), and The Rebel and the Tory: Ethan Allen, Philip Skene, and the Dawn of Vermont (2020).

The book is published by the Center for Research on Vermont and White River Press. Eliza Giles designed and produced the book. 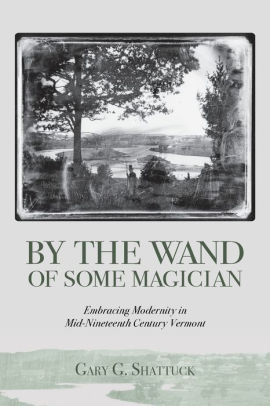 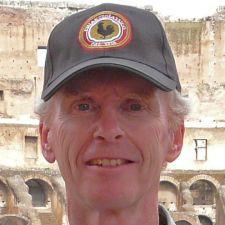