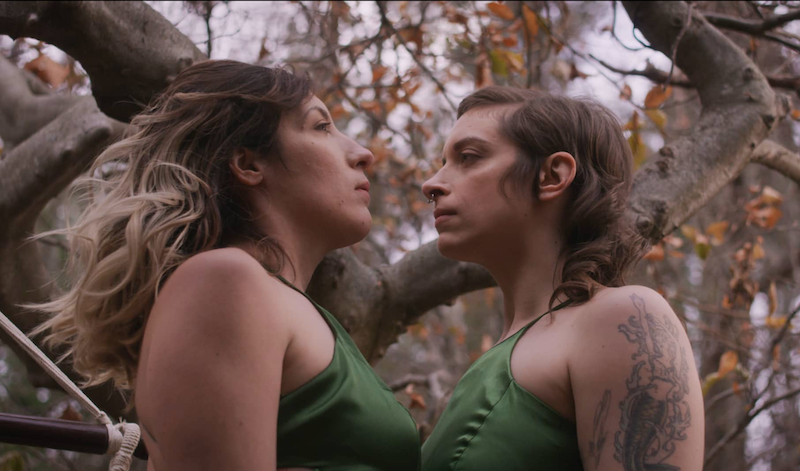 UVM Department of Theatre and Dance Faculty member Paula Higa was awarded a Bronze Medal for her dance film, The One I Wanted to Be by the Independent Shorts Awards (ISA), an international film festival. Each year submitted short films are judged by a random team of invited experts from academia and the film industry, against a high standard of merit. Paula’s dance film examines the dichotomy between power and impotence, desire and aversion, conflict and congruity in a dominant patriarchal society. Inspired by the feminist poems of Portuguese poet Florbela Espanca, symbols and metaphors throughout the narrative evoke emotions of melancholy, sadness, and a reflection about gender hierarchy. The film hybrids artificial intelligence, visual arts, and dance. This project involved the collaboration of many professionals here in the US, Brazil and Spain. Congratulations Paula!