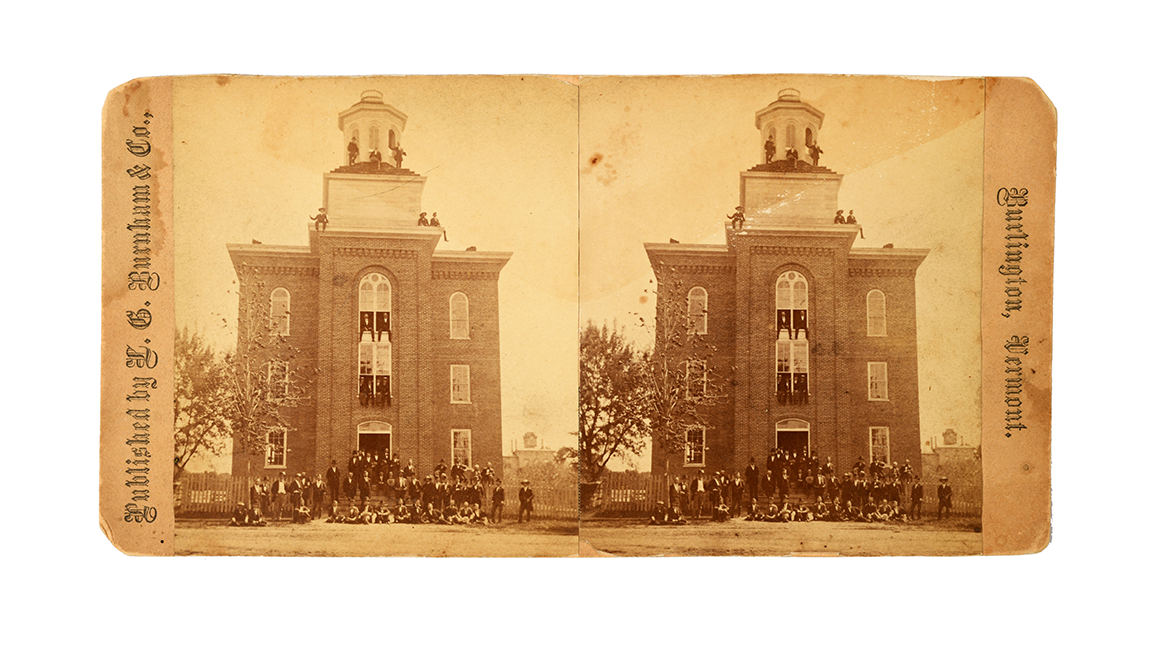 It all comes down to one crucial figure: the patient. A medical school has hundreds of faculty, staff members, and students, thousands of square feet of laboratory and teaching space, and millions of dollars in research funding; but all of it exists, ultimately, for the benefit of each individual suffering from some physical complaint whose situation can be relieved or eased—a life made better... 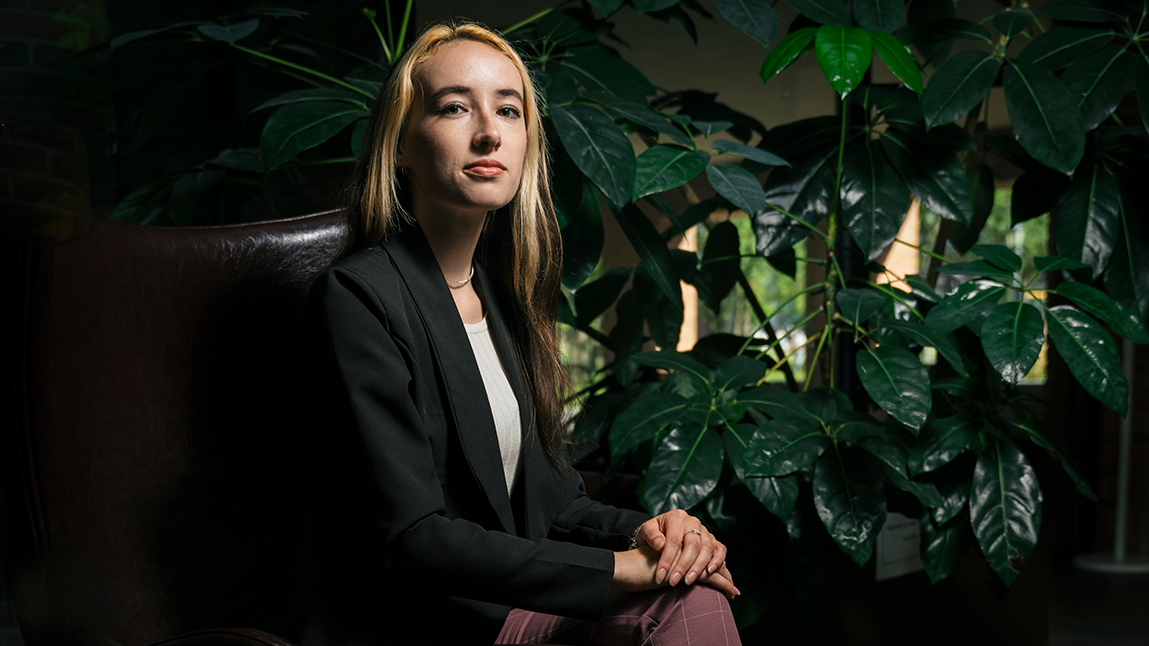 “It started with a yes, really,” says Lily Merchant ’24 of the success she’s experienced in her first two years as an undergraduate in the Grossman School of Business (GSB). 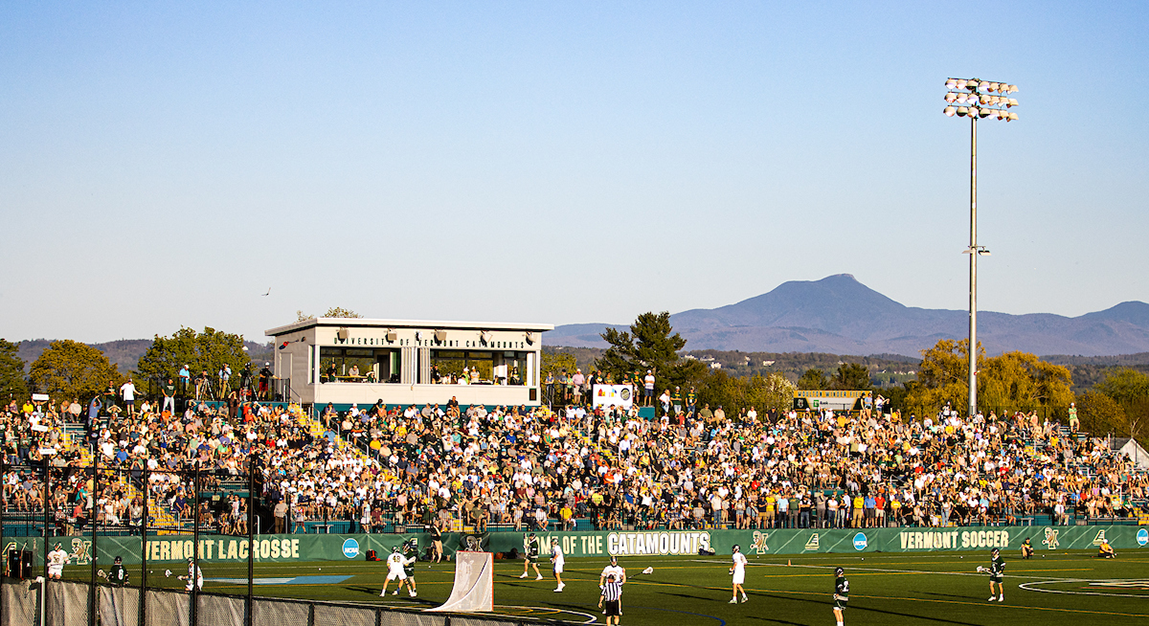 A Year for the Ages

What was the greatest year in UVM sports history? Was it 1912, when Albert Gutterson, class of 1912, won a gold medal in Stockholm with a new Olympic record in the long jump? Was it 1931, when undergrad Edith Pritchard ’31 posted 28 perfect scores in rifle and set a Women’s Individual Intercollegiate NRA match record? 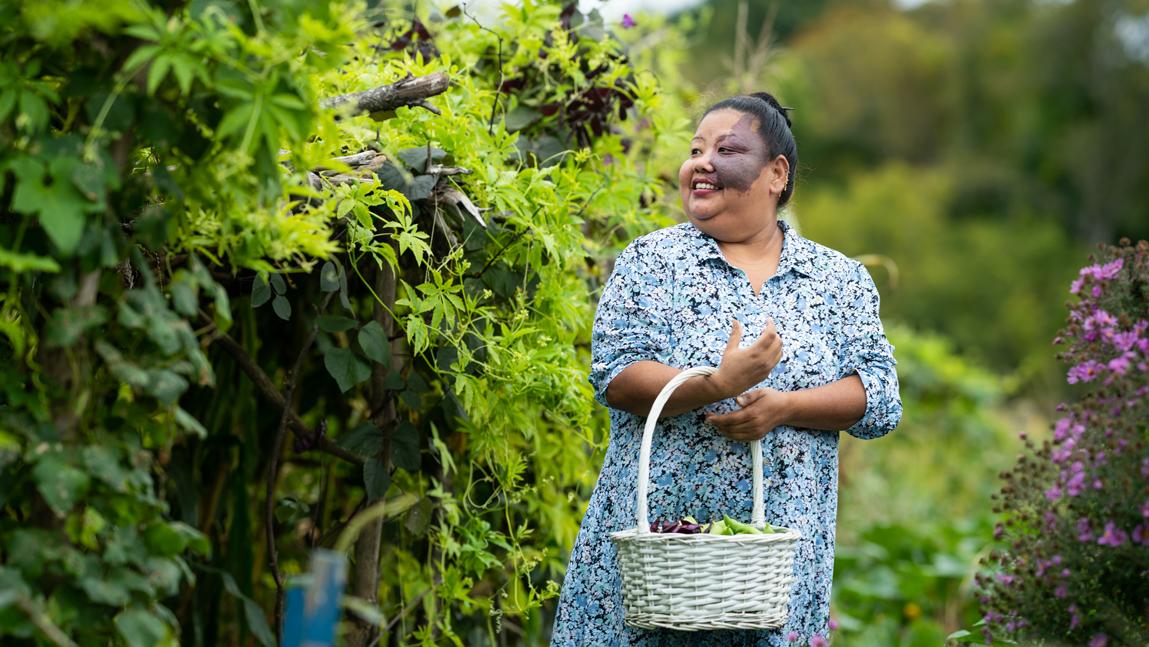 After harrowing images from Afghanistan documenting the collapse of its government under the Taliban circulated late last year, Governor Phil Scott announced that Vermont would welcome one hundred Afghan refugees to resettle in the Green Mountain State. As of May 2022, that number has grown to upwards of 220. 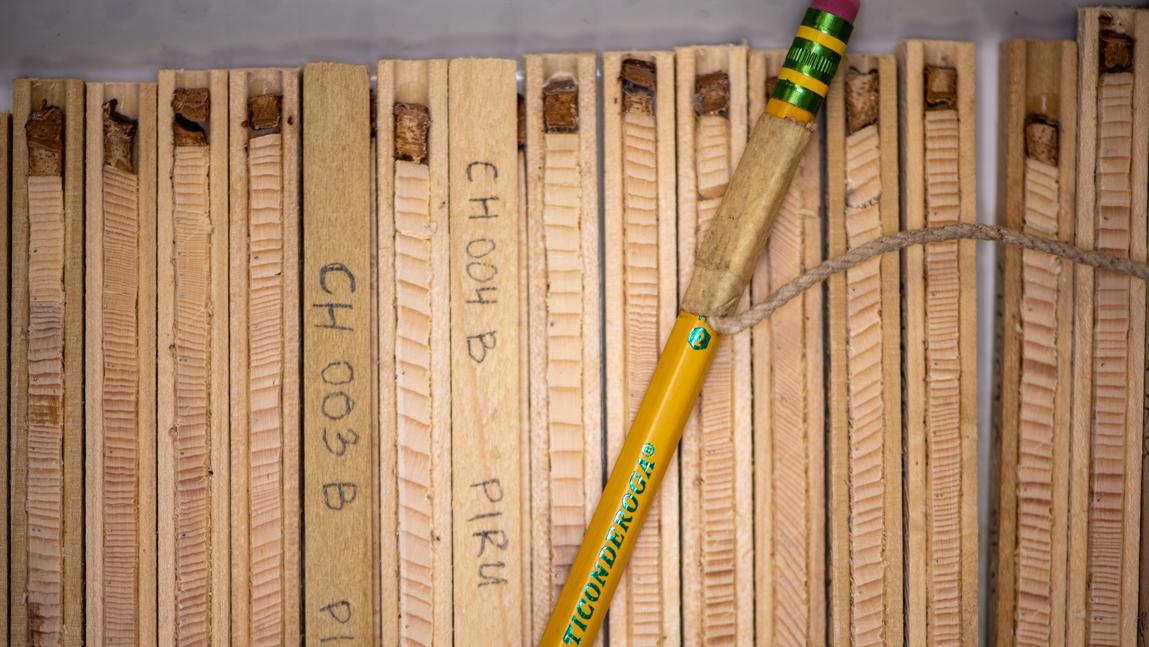 At first, the noise coming out of the tree sounds like a slo-mo woodpecker, “thack…thack…thack.” Every few seconds, Professor Shelly Rayback twists the drill another turn, her forearm muscles flexing visibly, teeth gritted in determination, rain and sweat mixing on her forehead and running down her jacket onto the forest floor. “You gotta be in shape to do this,” she says, laughing.