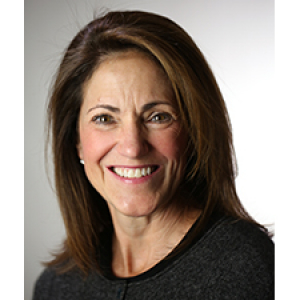 Elected to the Board by the self-perpetuating board August 1, 2014 and re-elected December 11, 2019. Term expires March 2026. Educated at UVM, BS, Civil Engineering, 1981; MIT, SM, Transportation Systems 1985; MIT, PhD, Civil Engineering (Transportation Systems and Operations Research), 1988. Barnhart serves as MIT’s provost and the Abraham J. Siegel Professor of Operations Research in the Sloan School.  She previously served as MIT's chancellor, as associate and acting dean of MIT's School of Engineering, and as co-director of the Operations Research Center and the Center for Transportation and Logistics at MIT. Her former UVM affiliations include serving as a member of the advisory board for Civil and Environmental Engineering and for the College of Engineering and Mathematical Sciences. She is an elected member of the American Academy of Arts and Sciences and the National Academy of Engineering; a fellow of the Institute for Operations Research and the Management Sciences (INFORMS); and currently serves as an elected member on the board of trustees at the Alfred P. Sloan Foundation. She formerly served as president of INFORM's Forum on Women in Operations Research and Management Sciences and as president of INFORMS. She has been awarded numerous prizes including the Presidential Young Investigator Award from the National Science Foundation, the INFORMS President's Award and the INFORMS award for the Advancement of Women in Operations Research and Management Science. Married to Mark Baribeau (UVM, 1981); they have two children, Olivia and Julia