The Fly America Act is a federal regulation that requires the use of U.S. flag carriers or foreign air carriers that code share with a U.S. flag carrier for travel that will be reimbursed from federally funded grants, contracts or subawards, unless specific exceptions apply. 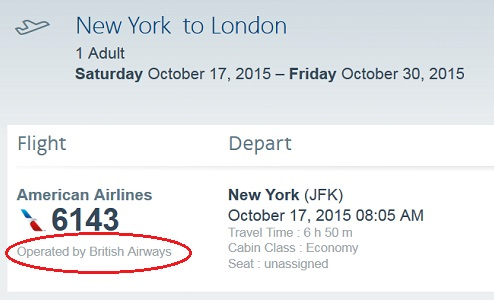 For example, the following would be Allowable: American Airlines (AA) 6143 New York to London operated by British Airways

It is the Principal Investigator’s (PI) or their designee’s responsibility to ensure that all air travel charged to federally funded projects is in compliance with this regulation.

The biggest exception to the Fly America Act is the Open Skies Agreement.

Important: If you are traveling to a foreign country funded by the Department of Defense (DOD) or other U.S. Military departments such as Air Force, Army or Navy,  you are not permitted to take advantage of the Open Sky Agreements. You MUST fly on a U.S. flag airline unless you qualify for an exemption as noted in the Fly America Act.

Use of a foreign carrier is allowed under open skies when transportation is between the U.S. and any point in the member state or between two points outside the U.S. provided that:

To see if you qualify for an exception under Open Skies you may use one or both of the following tools:

For additional international travel guidance, including export control concerns, refer to the following: