Office of the Vice President of Research (OVPR)

Office of the Vice President for Research (OVPR) 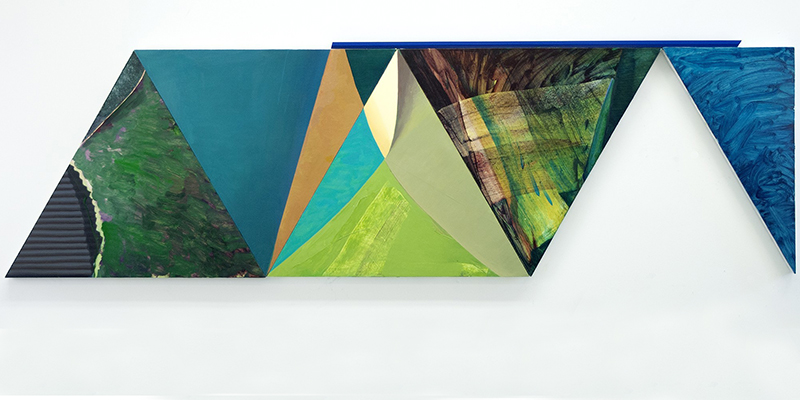 Weighing a question about research that might precede his work on a painting, Steve Budington pauses to consider. “I think it’s hard to tease that out as a separate event,” he says. “There is not a ‘before the studio, and during the studio, and after the studio.’ It is more of a living organism; it’s never really been a linear progression for me.” 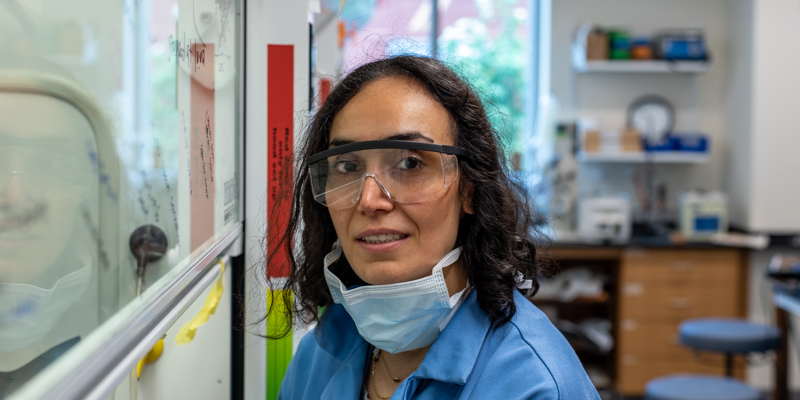 A team of scientists at the University of Vermont have invented a new tool—they call it a “nanocage”—that can catch and straighten out molecule-sized tangles of polymers. 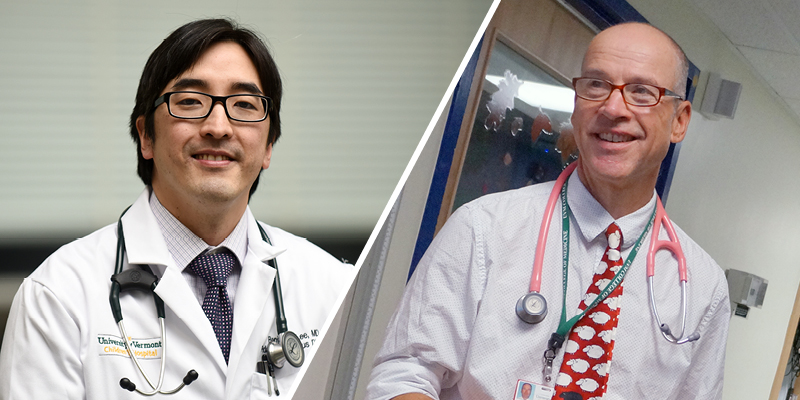 A commentary published in the journal Pediatrics, the official peer-reviewed journal of the American Academy of Pediatrics, concludes that children infrequently transmit Covid-19 to each other or to adults and that many schools, provided they follow appropriate social distancing guidelines and take into account rates of transmission in their community, can and should reopen in the fall