Ron Jude, born in Los Angeles in 1965, lives and works in Eugene, Oregon, where he is a professor of art at the University of Oregon. His photographs, which often explore the nexus between place, memory and narrative, have been exhibited widely since 1992 at venues such as the J. Paul Getty Museum (Los Angeles), The Photographers’ Gallery (London), Daugeu Cultural Center (Daugeu, South Korea), Proekt_Fabrika (Moscow) and Museum of Contemporary Photography (Chicago). Jude is the co-founder of A-Jump Books and the author of ten books, including Alpine Star (A-Jump Books), Emmett (The Ice Plant), Executive Model (Libraryman), Lick Creek Line (MACK) and Lago (MACK). 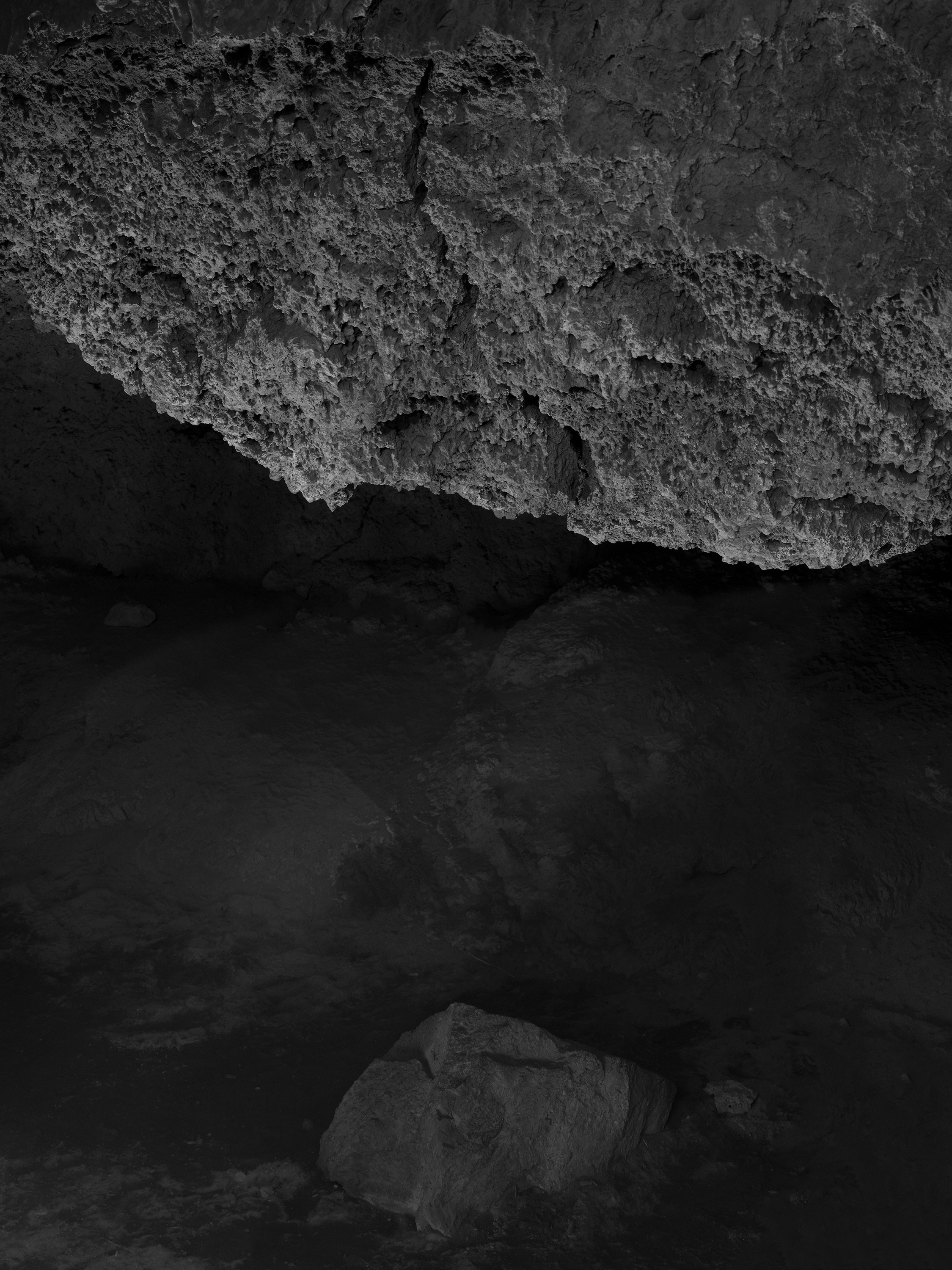