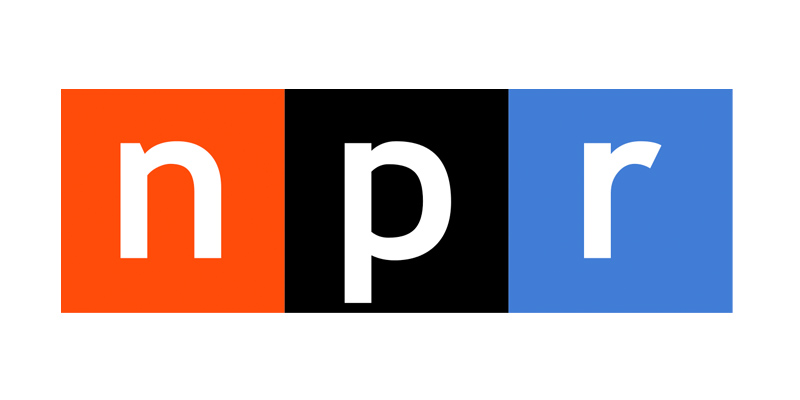 Coffee growing areas in Latin America — the world’s largest coffee-producing region — could decline by as much as 88 percent by 2050 due to global warming.

That’s the key finding of a UVM study in Nature Communications that explores how climate change will impact coffee and bees.

“Coffee needs a suitable climate and pollinating bees to produce well,” says co-author Taylor Ricketts of UVM’s Gund Institute for Environment. “This is the first study to show that both will likely change under global warming – in ways that will hit coffee producers hard.”