Living Well with Pessimism, Then and Now 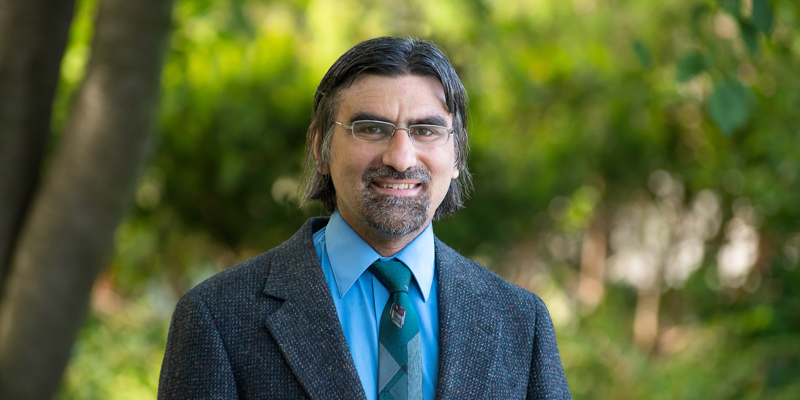 The Graduate College is pleased to present the Teams Live Event Living Well with Pessimism, Then and Now, a lecture by University Scholar Joseph Acquisto, Ph.D. on Monday, February 8 2021 at 4:30 pm. The event can be joined at http://go.uvm.edu/universityscholars.

For many, pessimism is closely allied, if not synonymous, with cynicism, nihilism, melancholy, or despair.  But pessimism is distinct from all of these other views; it emerged in the “modern” world, entering the French and English languages in the eighteenth century and becoming the subject of vigorous debate in the nineteenth century.  This lecture traces those debates among nineteenth-century French nonfiction writers who either lauded its promotion of compassion and a healthy set of limits or condemned it for being a sick and unlivable attempt at renunciation.  It then examines the way novelists and poets take up and transform these questions by portraying characters in lived situations that serve as testing grounds for the merits or limitations of pessimism. That debate is still very much with us, and I will end with an argument for embracing pessimism as a way of living well in the world, aesthetically, ethically, and politically.

Dr. Acquisto joined the department of Romance Languages and Cultures in 2003 after receiving the Ph.D. from Yale University and has served as department chair since 2016.  He specializes in nineteenth and twentieth-century French literature, with particular emphasis on lyric poetry and the novel. His research interests include the relations between music and literature, the notion of modernity in intellectual history and the arts, and philosophical approaches to poetry, with particular attention to the work of Charles Baudelaire, Stéphane Mallarmé, Marcel Proust, and Emil Cioran.  He is the author of forty articles and five books: French Symbolist Poetry and the Idea of Music (2006), Crusoes and Other Castaways in Modern French Literature: Solitary Adventures (2012), The Fall Out of Redemption: Writing and Thinking Beyond Salvation in Baudelaire, Cioran, Fondane, Agamben, and Nancy (2015), Proust, Music, and Meaning (2017), and Poetry’s Knowing Ignorance (2020), along with an edited volume entitled Thinking Poetry: Philosophical Approaches to Nineteenth-Century Poetry (2013).  A sixth book, on pessimism in nineteenth-century France and our own time, is forthcoming this year.  His teaching focuses on modern French literature and intermediate and advanced language courses. He served for ten years as faculty director of the Global Village Residential Learning Community and is core faculty in the Honors College, having taught the interdisciplinary first-year seminar, The Pursuit of Knowledge, for the past ten years. He has also taught interdisciplinary sophomore seminars and graduate courses on modernity and modernism in philosophy, critical theory, and the arts.