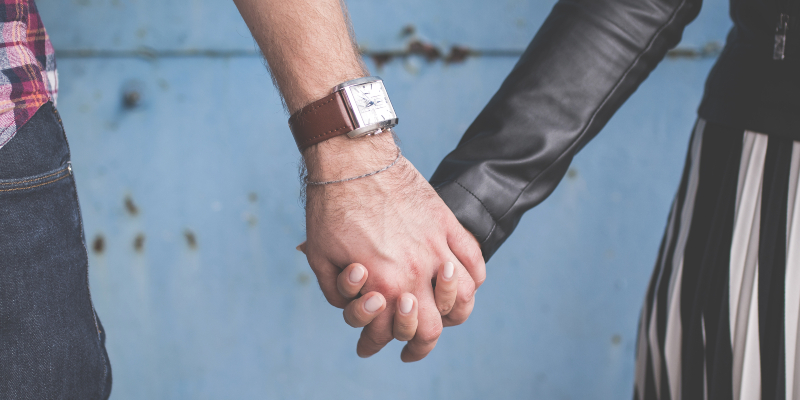 Talking openly about sexual identities, needs, and desires may feel uncomfortable for some people; but for individuals on the autism spectrum, the topic can pose even more serious challenges.

In the recently published report, “Straight Sex is Complicated Enough: The Lived Experiences of Autistics Who are Gay, Lesbian, Bisexual, Asexual, or Other Sexual Orientations,” professor Laura Lewis reveals that individuals who identify as autistic and LGBTQ+ are often members of a "double minority” who experience high risk for anxiety, depression, sexual abuse and suicide.

Seventy percent of the participants in Lewis’s study identify as LGBTQ+, and Lewis found that for these individuals, learning to express their sexual identities and communicate their needs is beneficial in relieving the anxiety, sensory overload, and social isolation that can accompany autism.

Lewis’s research, published in the September 2020 Journal of Autism and Developmental Disorders, suggests that health care providers can offer meaningful support for individuals with autism who identify as LGBTQ+ by helping them to understand their identities, communicate relationship needs, and manage sensory and social stressors that can affect sexual intimacy and quality of life.

“Autism can complicate social relationships and make it difficult to identify and articulate one's feelings,” said Lewis, whose interest in the experiences of people with autism stemmed from an adult family member’s diagnosis.

Several participants in Lewis’ study shared that they sometimes felt that their sexual identity was discounted by others as illegitimate - attributed to lack of social experience, or associated with their autistic traits, rather than a distinct part of their identity. Many participants indicated that their experience was one of being doubly isolated: from the LGBTQ+ community due to autism, and from the autism community due to their sexual orientation, which resulted in feeling lonely and misunderstood.

Health care providers can offer vital support to patients experiencing these circumstances, Lewis says. By avoiding language that implies a cause-and-effect relationship between an autism diagnosis and sexual orientation, health care providers can affirm their patients’ identities. Offering sexual education, and prompting discussion on topics such as how to disclose sexual orientation and autism diagnosis, respond to homophobia, or create intimacy and set boundaries in romantic relationships, are also beneficial practices.

For further information and resources, Lewis recommends Twainbow and the Autistic Self Advocacy Network.

Alumni Eleni Cawley ’19, Noah Jarvis ’19, and Caroline Ward ’19 served as research assistants on Lewis’s study, and presented the findings together with Lewis at the Eastern Nursing Research Society’s annual conference in 2019 as undergraduates.