The Department of Biomedical and Health Sciences

The Department of Biomedical and Health Sciences

“This salutation has been pivotal in my efforts to teach and expand a student’s or resident’s desire to learn, not only plastic surgery basics, but whatever it is that they encounter in their medical school or residency experience.”  — David W. Leitner

“Intelligence is the ability to adapt to change.” —Stephen Hawking
“It is only when you give of yourself that you truly give.” —Kahlil Gibran
“Everybody can be great, because everybody can serve.” —Martin Luther King, Jr.

Vermont Public Health Association, Board of Directors (Past President, Affiliate Representative to the Governing Board), 2003-2017. 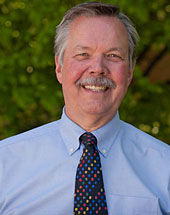