For recent German and Russian majors, the job market is speaking their language. Read more about Kirsti Dahly '11 and her time in Khanty-Mansiisk, Siberia.

Small classes, close collaboration with faculty members, opportunities to practice your language skills: all these ingredients make it possible for undergraduate students to publish their work and conduct meaningful research. Students have written poetry, articles and book reviews for publications Translit, Proverbium: Yearbook of International Proverb Scholarship, the Bulletin of the Miller Center for Holocaust Studies, and the UVM History Review.

Professors often involve work-study students in their research projects. You may create databases, learn how to edit manuscripts, or research Russian newspaper research. The department also supports students in making presentations at professional meetings, giving them a unique scholarly experience.

In the German program, UVM participates in study abroad programs at the University of Salzburg, Austria, and the University of Augsburg, Germany. Many of our Russian majors and minors students study abroad for a semester or a year in Russia on a variety of study-abroad programs (St. Petersburg, Moscow, Yaroslavl, Petrozavodsk, and Irkutsk). They gain a tremendous amount of linguistic, cultural and personal growth by studying in Russia for a year or a semester.

During summers or study abroad semesters, students have found internships with educational institutions, corporations, publishers, and the non-profit sector in Germany, Austria and Switzerland. Russian students can participate in a study abroad Internship program in Russia: The University of Arizona Internship program in Moscow, where students attend language classes in the morning and work in Russian businesses in the afternoon and evening. Students receive 15 hours of academic credit through this program. 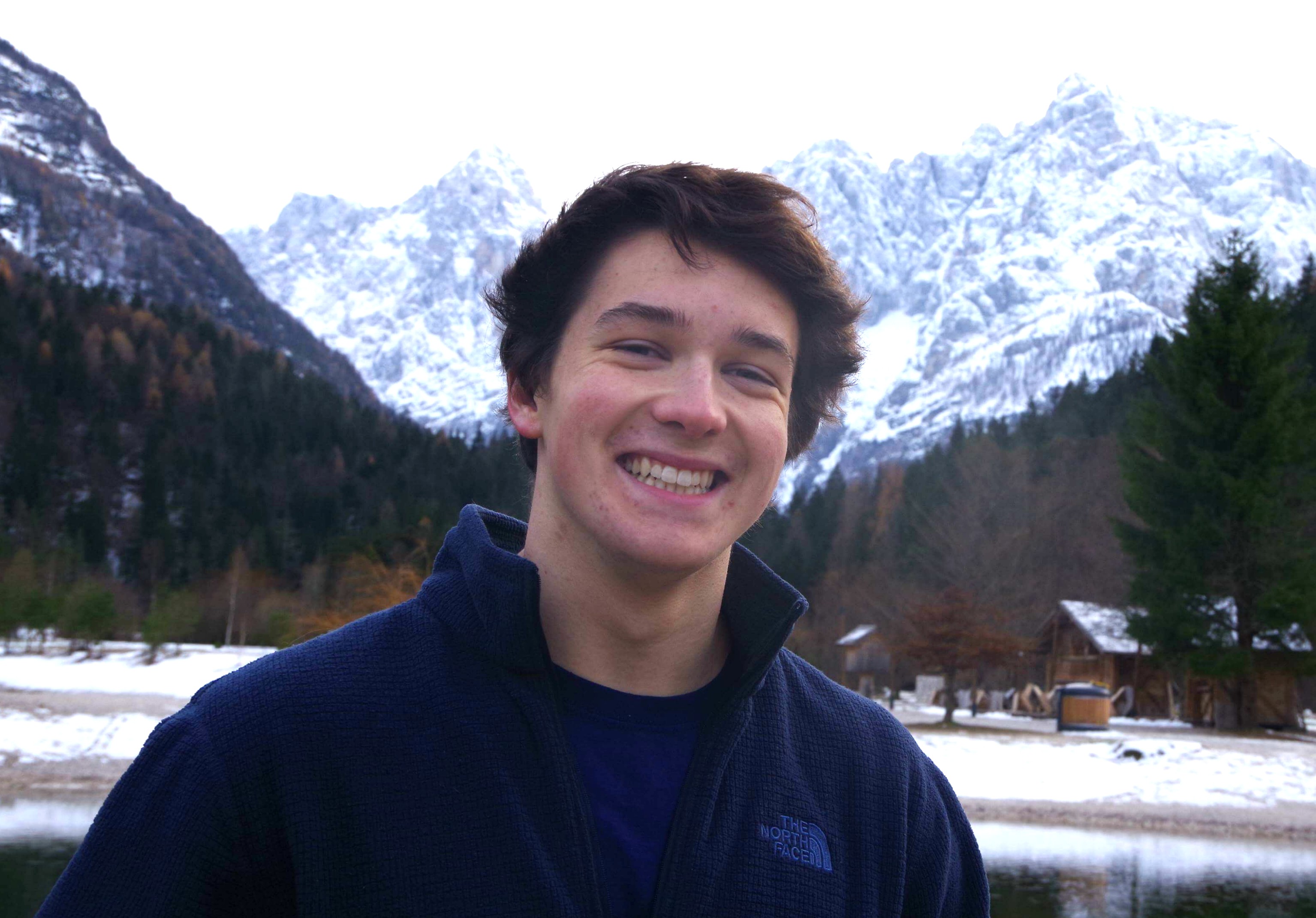 Colin Bushweller ’20—a Russian major and political science and speech and debate double minor—doesn’t consider himself a standout student in the typical classroom setting. But he loves diving into research on subjects he finds fascinating.

“I’ve always believed it’s important for me to get my hands dirty. Getting direct exposure to a subject is the best way to transfer that knowledge later on,” he said.

At a time when the world is grappling with issues of immigration and assimilation, Bushweller is devoting his summer to research the societal status of ethnic Russians living in the Baltic state of Latvia, who make up approximately 30 percent of the nation’s two million population.

What’s more, he received a grant—a UVM Summer Humanities Award—to pay for research and living expenses. He is also the recipient of a Boren Scholarship, which will support his intensive study of Russian in the Czech Republic during the 2019-20 academic year.

Bushweller’s background in the Baltics dates back to his days as a high school student in Woodbridge, Virginia. In 2015, he participated in a summer program at Narva College in Estonia through the National Security Language Initiative. He studied Russian and lived with a host family. Through UVM, he spent a semester studying at the University of Latvia.

He learned that millions of ethnic Russians who moved to the Baltics during the period of Soviet occupation now find themselves stranded in societies that have drifted back to traditional languages and cultural traditions. Since the dissolution of the Soviet Union, there are many ethnic Russians who are stateless; they lack status either as citizens or ex-patriots.

“The Russian minority in Latvia is struggling to achieve acceptance and societal membership,” explains Bushweller. “For a lot of Latvians, the Russians are a reminder of a dark past.”

The title of his summer project is “Clash, Contention, and Conflict within Latvian Society: A Forecast for the Future.” His advisor is Associate Professor of Anthropology Jennifer Dickson, who also has a background in Russian language and culture.

“This research is focused on restrictive linguistic policies in Latvia in light of the language reform law released a year or so ago,” he said, “and also how these policies affect social belonging and identity in an ethnically-divided society.”

Bushweller is interested in eventually earning his doctorate and working in the foreign service.

“I’d love to specialize in some aspect of Eastern European affairs, not necessarily focused in just the Baltics,” he says. “My future research is likely to look largely at the construction of identity in more volatile former republics, such as Ukraine and Georgia.”