What is Army ROTC?

As you make your way through college, you may find that you are looking for more than a college diploma when you graduate. If you are, consider Army ROTC.

Army ROTC (Reserve Officers' Training Corps) is the premier leadership course in the country. For participating students, ROTC curriculum is incorporated into your individual degree program and consists of 18 credits taken over 4 years. During classes, leadership labs, physical training and field training exercises you will learn firsthand what it takes to lead others, motivate groups and conduct missions as an Officer in the United States Army. 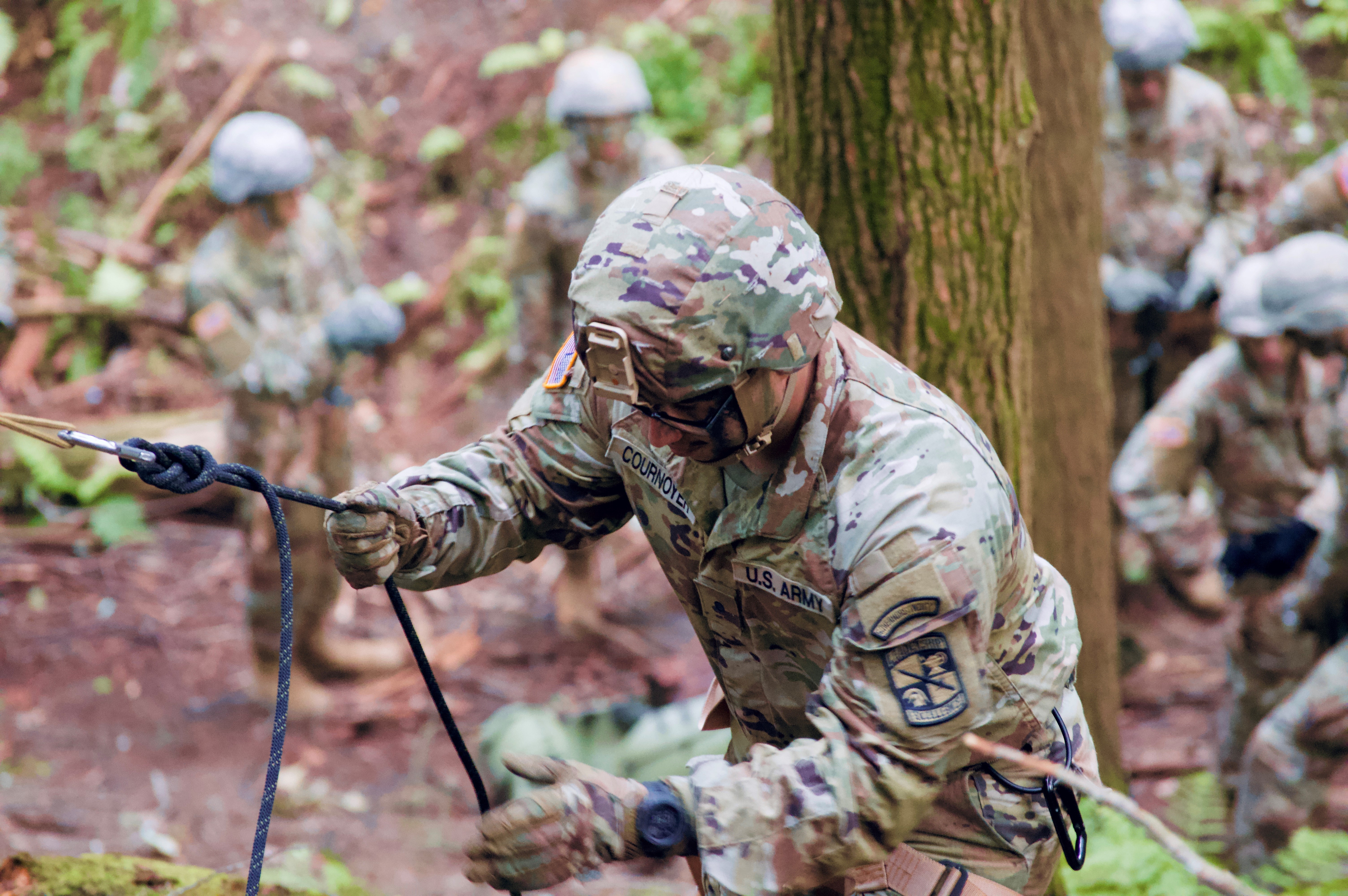 Army ROTC has a long, rich history of producing some of the most notable leaders in our country's history. The Army Reserve Officers' Training Corps (ROTC) was born when President Woodrow Wilson signed the National Defense Act of 1916. Since its inception, Army ROTC has provided leadership and military training at schools and universities across the country, commissioning more than a half million Officers and is the largest commissioning source in the United States military.

In addition to providing exceptional leadership training, Army ROTC offers scholarship opportunities for Cadets, which can pay for tuition, as well as monthly stipends ($420), book allowances and may even cover room and board expenses for contracted cadets. Cadets who complete the ROTC program will commission as a Second Lieutenant in one of the three Army components: Active Duty, the Army Reserves or the Army National Guard.

Enrolling in the Army ROTC program as an MS1 (First-Year) or MS2 (Sophomore) does NOT involve a commitment of service to the Army.

Learn about how the Army can help you pay for school. 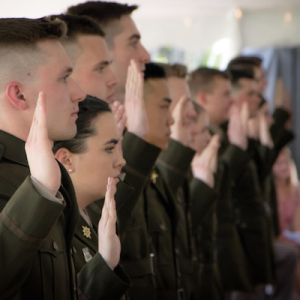 Active Duty - 4 year full-time obligation, and an additional 4 years in the Inactive Ready Reserves. Active Duty is a full time job, allowing Soldiers to earn a pension after serving for 20 years. 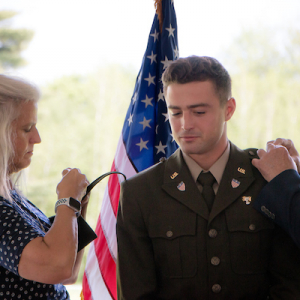 National Guard - 6 year part-time obligation, and an additional 2 years in the Inactive Ready Reserves. Choose any state and serve one weekend a month, plus an annual two week training event. 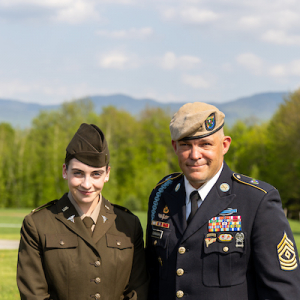 Learn more about the Reserves and the Simultaneous Membership Program (SMP)