Mrs. Valerie Pallotta (affectionately known to Cadets as Mama Bear) is the Office/Program Support Generalist for the Department of Military Studies ROTC program at the University of Vermont. She has been employed at the University of Vermont, periodically, since 1994, and held positions in the Department of Computer Science and Electrical Engineering, the Department of Mechanical Engineering and the College of Nursing and Health Sciences. She began working for the Department of Military Studies in 2013. Valerie provides administrative support to the Professor of Military Science, Cadets, Cadre and ROTC Alumni. She serves as the lead planner for all ROTC events, formal and informal, and coordinates with University departments throughout UVM and local area businesses for event planning and training. She is the liaison between University sectors in support of and as an advocate for ROTC students.

Valerie is an advocate and strong voice in the community for Veterans. Her involvement in Veteran Service Organizations is extensive and began in 2009 when her son, Joshua, joined the Vermont National Guard to support Operation Enduring Freedom in Afghanistan. During that time, she devoted much time to supporting the Vermont National Guard’s Family Programs, Military Family Community Network and Parent Network. In 2010, she was instrumental in chartering the first Blue Star Mothers of America, Inc., Vermont chapter (BSMVT) and was the chartering President. Through her roles with BSMVT, she grew outreach efforts from meeting the needs of Veterans locally to statewide in less than two years of official charter date; she coordinated meetings with outside clients and served as the main liaison between membership and other organizations. She co-led a team of approximately 25 volunteers in all efforts devoted to fulfilling the BSMVT mission/vision, goals, directives and initiatives. Mrs. Pallotta also worked with the Chapter Executive Board and Finance Committee to maintain financial income to support the various programs and projects to support Veterans.

After Valerie’s son returned from deployment in late 2010, he gradually succumbed to the effects of Post Traumatic Stress (PTS), Traumatic Brain Injuries (TBI) and physical injuries, and ultimately ended his life in 2014. In 2016, she and her husband established the Josh Pallotta Fund, Inc., a 501(c) 3 non-profit organization whose mission is to support Veterans struggling with PTS and one day, end Veteran suicide. She is currently Co-Director of the Josh Pallotta Fund, Inc. As Co-Director, she coordinates and manages major proposal processes; educates a variety of audiences on Veteran suicide at public speaking events for Veteran Service Organizations, suicide awareness and business and professional women’s organizations; local area high schools and colleges within Vermont and New York. She also sits on the survivor panel for the Vermont National Guard’s Casualty Assistant Officer/Casualty Notification Officer Training and Yellow Ribbon events. She organizes and hosts fundraising events and leads a team of volunteers in all efforts devoted to fulfilling the Josh Pallotta Fund mission/vision, goals, directives and initiatives to support service members and Veterans with the ultimate mission to end Veteran suicide. Valerie has been successful with increasing awareness throughout the State of Vermont on the issue of Veteran suicide by networking with local businesses and media. Through her fundraising efforts, she increased the fund’s revenue to over $400k in less than four years.

Valerie was instrumental in initiating the State of Vermont’s recognition of April as Veteran Suicide Awareness Month for 2018 and 2019. She has spoken on behalf of Veterans at local, state and national legislative levels, testifying before the Senate Committee for Veterans Affairs in Washington, DC, just eight weeks after her son’s suicide. Valerie has also testified before the Vermont House of Representatives multiple times in the hopes of effecting change at a legislative level.

Valerie has been an Aromatherapist since 1994 and has a deep interest in Complementary and Alternative healing modalities. She has completed Healing Touch I and II and Energy Medicine coursework. Valerie completed UVM’s Integrated Health and Wellness Coaching certificate program in the Fall of 2020. She plans to incorporate this knowledge and expertise to support Veterans struggling with PTS and integrate these healing modalities into Josh’s House VT, a wellness recreation center for Veterans created in honor of her son, located in Colchester, Vermont.

Valerie lives in Williston with her husband, Greg and mother-in-law, Jeanne. 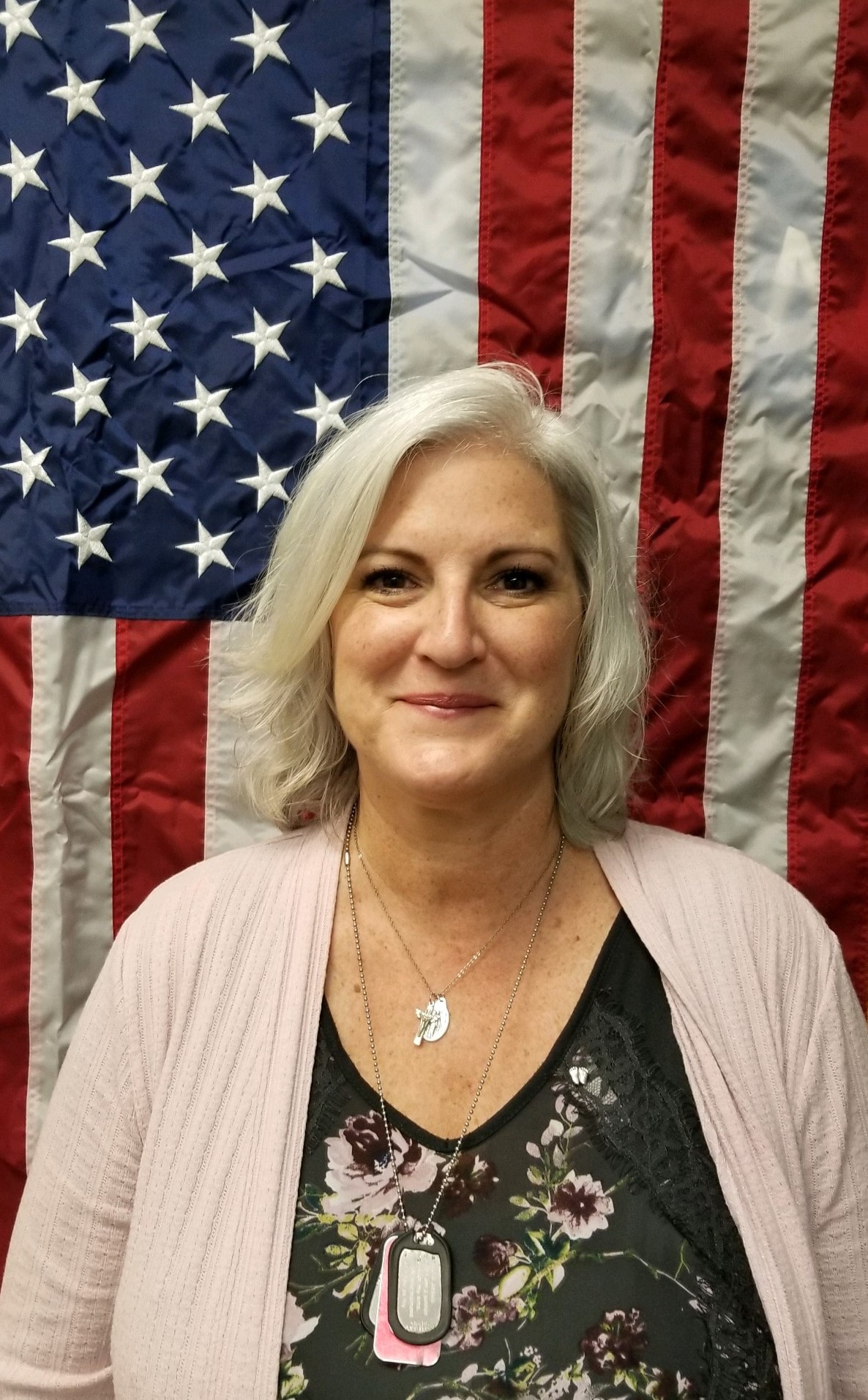