Mr. Dan Borbély was born in 1999 in Boston, Massachusetts. He attended the University of Vermont in 2017 and enlisted in the Vermont Army National Guard the same year. He attended One Station Unit Training for 11B, Infantryman, at Fort Benning, Georgia in 2018 and was assigned to Alpha Company, 3-172 IN (MTN). After he graduated from the University of Vermont in 2021, he commissioned as an Infantry Officer, assigned to HHC, 3-172 IN (MTN) where he is currently in the S3 shop. Mr. Borbély served as the Assistant Bilateral Affairs Officer in the U.S. Embassy in the Republic of North Macedonia from May to September 2021. He became a contractor for the University of Vermont’s ROTC program following the completion of the Infantry Basic Officer Leader Course in the Spring of 2022. 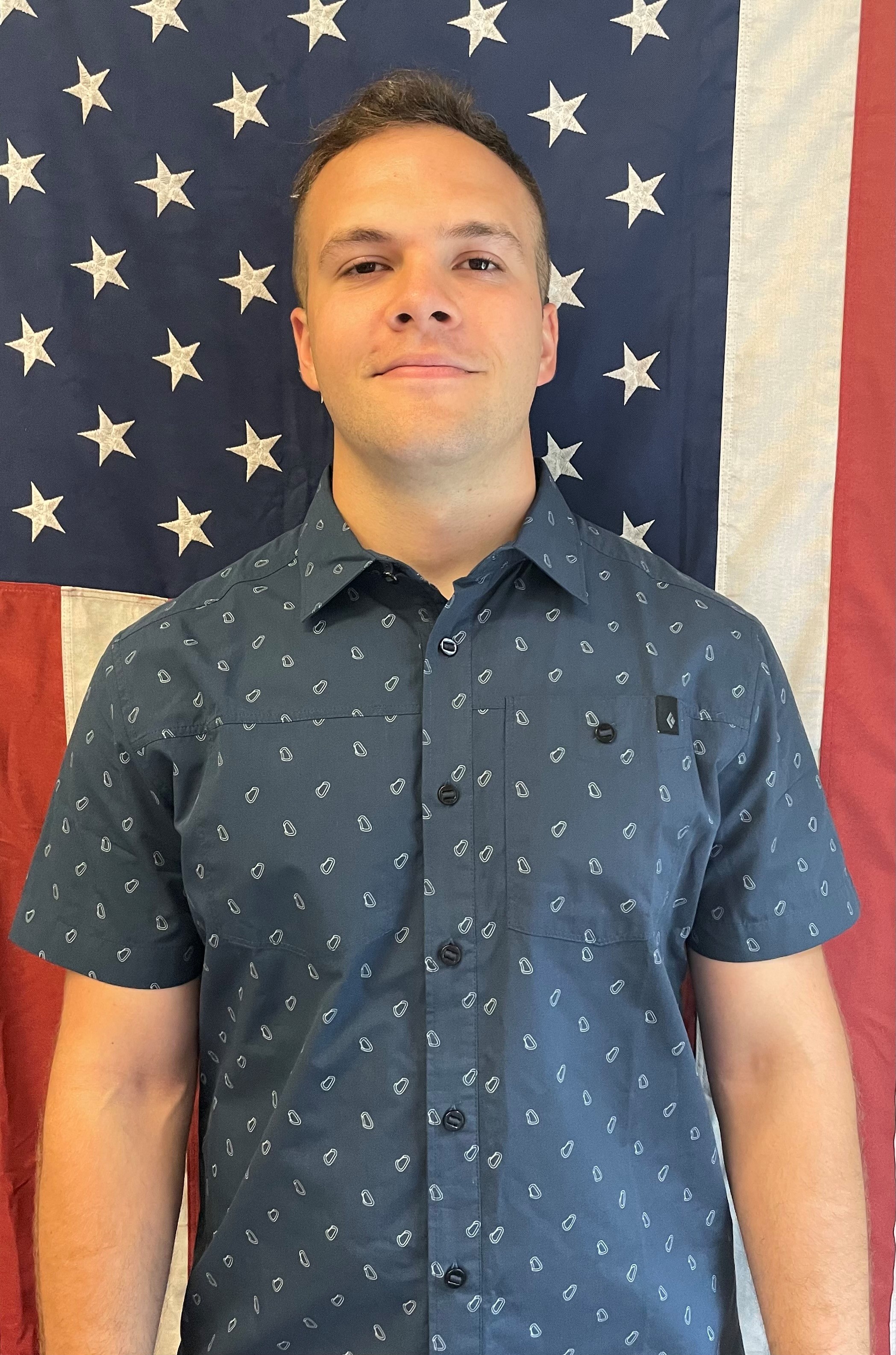