Melissa Willard-Foster is an associate professor of political science at the University of Vermont and author of Toppling Foreign Governments: The Logic of Regime Change (Penn Press, 2019). Her book explains why policymakers turn to regime change, despite its dubious record of success. Based on a study of 133 cases of foreign-imposed regime change and in-depth historical research, she finds that the same conditions that make foreign leaders difficult to coerce—their domestic political vulnerability—also make them appear susceptible to overthrow. Her current project examines whether American presidents’ foreign policy choices reflect their campaign promises. She holds degrees from Georgetown University, the University of Chicago, and UCLA, and teaches classes on international security and foreign intervention. 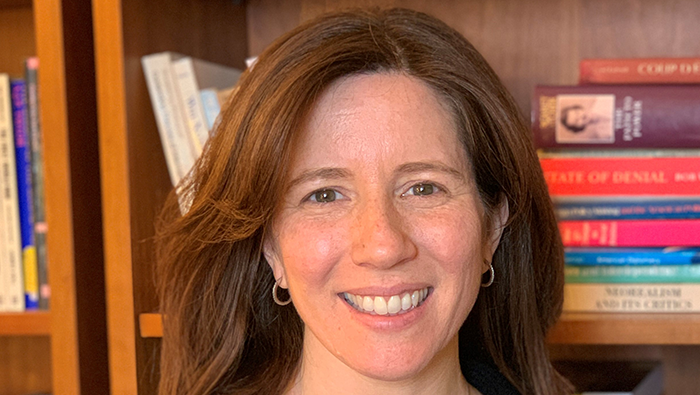