Professor Carlson specializes in comparative politics and Asian politics with an emphasis on political parties, electoral systems, public opinion, campaign finance, and political corruption. His Masters, from the Jackson School of International Studies at the University of Washington, is in International Studies. For his dissertation research, he was awarded a two-year scholarship from the Japanese government to study the political consequences of Japan's new electoral system at the University of Tokyo. He has been a lecturer at the University of California, Davis and a research associate at the Norwegian University of Science and Technology. He teaches classes on comparative politics and the politics of China, Japan and East Asia. He has authored three books: Political Corruption and Scandals in Japan (Cornell University Press 2018, with S. Reed), Money Politics in Japan (Lynne Rienner Press 2007), and Democracy and Governance in Asia (Trans Pacific Press 2006). His articles have appeared in journals including Asian Survey, Journal of Peace Research, Democratization, Party Politics, Japanese Journal of Political Science, and the Journal of East Asian Studies. 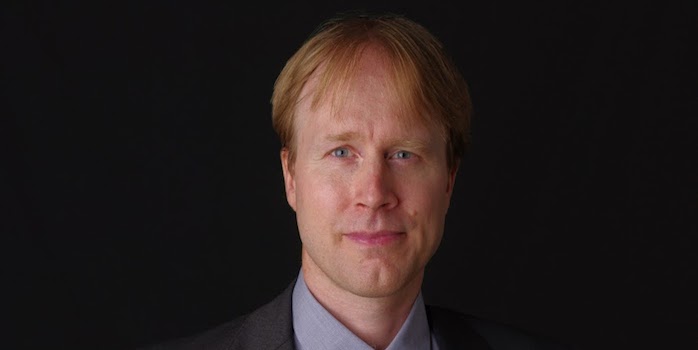