Professor Zakaras specializes in political philosophy and the history of political thought. His research interests include American individualism, liberalism and its history, democracy and democratic citizenship, and the political ideas of the nineteenth century. He is the author of The Roots of American Individualism: Political Myth In the Age of Jackson (Princeton University Press, 2022),  and Individuality and Mass Democracy: Mill, Emerson, and the Burdens of Citizenship (Oxford University Press, 2009). He is also co-editor of J.S. Mill's Political Thought: A Bicentennial Reassessment, published by Cambridge University Press in 2007. 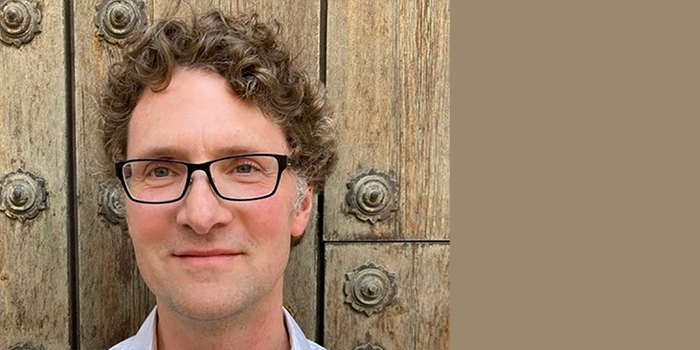