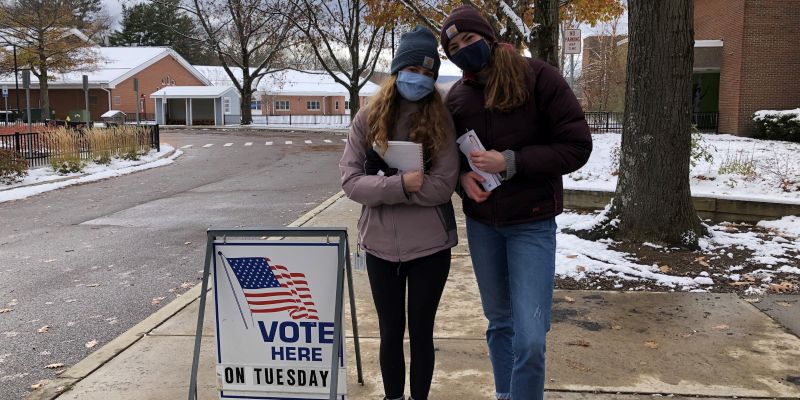 Vermonters voted in record numbers on Tuesday. Turnout topped 360,000 – smashing previous records. For the first time, Vermont sent a ballot to every registered voter and more than 240,000 responded, mailing their ballots. But many Vermonters still showed up at the polls on Tuesday. Students with the Community News Service asked why – fanning out to polling places around the state – collecting more than 100 stories -- in partnership with students at NVU, CCV, and Castleton. Posted to news sites like the Burlington Free Press, VT Digger, Seven Days, Vermont Business Magazine, and CNS the students told stories of first-time voters and regular voters – worried and anxious about the election – there in person to make sure their vote counted. 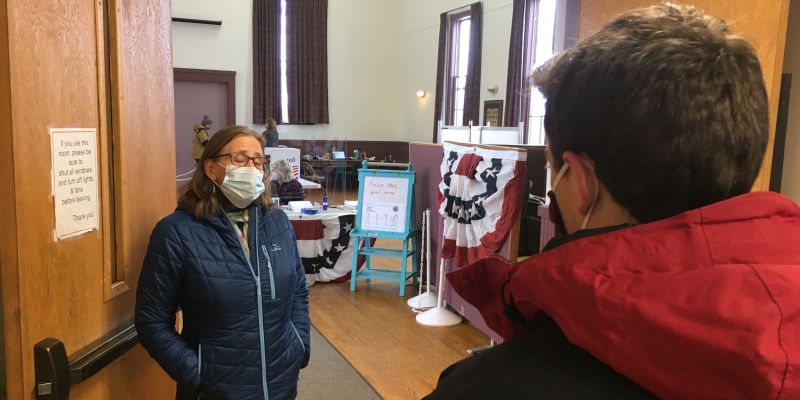