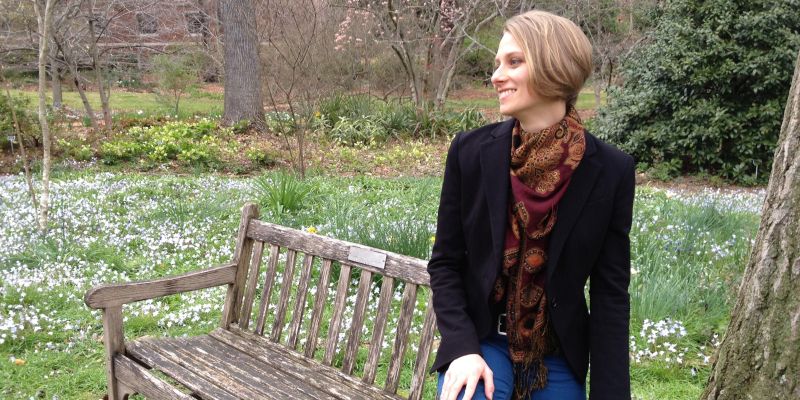 This is one of the questions that Philosophy professor Kate Nolfi explores in her research, drawing from her lived experiences. As a young graduate student, Nolfi used to ride the NYC subway system, one of the oldest and most confusing systems in the world. Studying the maps pasted to the subway cars she realized they were systematically inaccurate.

“In fact,” Nolfi said in a recent interview, “the map purposely distorts the relative distance between stops by distorting the shape of the island of Manhattan so that you can get more fine detail in the lower half of Manhattan where there are more subway lines.” London’s Tube maps are similarly inaccurate, Nolfi said. Yet, people prefer the distorted map to one that represents the system in a way this is geographically accurate – see this Ted Talk for example.

For Nolfi, this suggests that a good map may “actually depart from the truth… distorting the world in certain predictable ways so as to be better suited to serve its user.”

Nolfi’s book will challenge some of the subfield’s most commonplace assumptions, Nolfi said. “The dominant approach to the ethics of belief treats the thesis that beliefs most fundamentally aim at truth as a kind of fixed point or presupposition.”

Instead, Nolfi argues, we should think about beliefs as having a certain job to do in our mental economies, and we ought to approach questions about “what it takes to believe well, or in an admirable or praiseworthy way” by thinking about what it takes to do this job well. Nolfi’s research treats the “function that [beliefs] perform in our mental economies” (as opposed to the degree to which our beliefs approximate observed or statistical truth) as foundational.

Which brings us back to maps.

“We have lots of evidence that beliefs play a kind of map-like role in our mental economies,” Nolfi said. “They inform our actions by representing relevant features of the world that we’re acting in.”

But a map is only as good as the user’s ability to effectively employ it.  And, Nolfi said, given the way in which human psychology is structured, the beliefs we ought to have—i.e. the mental “maps” that are most well-suited to our use—may sometimes distort the facts in mild, but predictable ways.

Nolfi, who has taught at UVM since 2014, teaches classes on logic, feminist theory, and epistemology. When not deep in her books, she spends time with her family, dogs, and horses.

Noah Lafaso is a student at the Community College of Vermont with a deep interest in philosophy, presently enrolled in a media studies class which is collaborating with UVM’s Reporting & Documentary Storytelling Program writing stories about researchers and students. 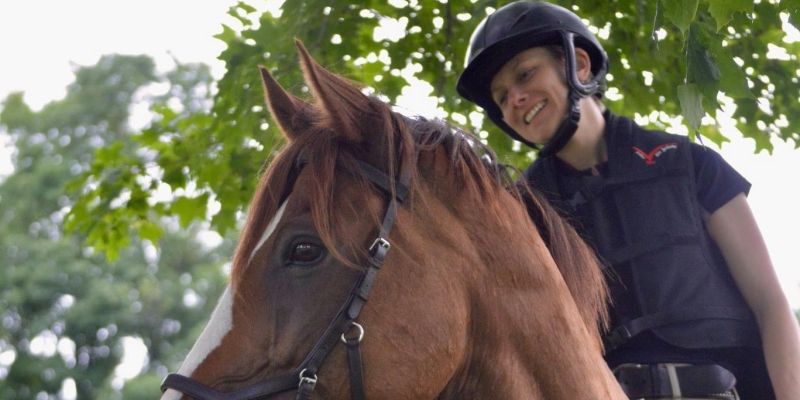 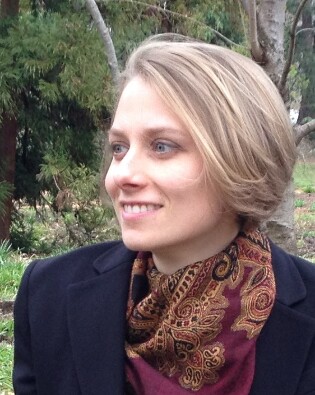