Susanna Schrafstetter received her PhD in 1998 from the University of Munich, Germany. Before coming to the University of Vermont, she taught at the University of Nebraska and the University of Glamorgan (UK). Her main research interests are West German foreign policy, the memory of the Second World War and the Holocaust in West German politics, and the history of nuclear weapons. She is the author of Die dritte Atommacht. Britische Nichtverbreitungspolitik im Dienst von Statussicherung und Deutschlandpolitik, 1952-1968 (Munich: Oldenbourg, 1999), and co-author of Avoiding Armageddon: The United States, Europe and the Struggle for Nuclear Non-Proliferation, 1945-1970 (Westport: Praeger, 2004). She has also published several articles on nuclear diplomacy and on the influence of the Nazi past in the West German debate over the possible acquisition of nuclear weapons.

Her current research focuses on indemnification for victims of Nazi persecution. She has been a member of the Munich-based project "Integration - Exclusion: German Compensation for Nazi Victims in Western and Eastern Europe," sponsored by the Volkswagen foundation. She is currently working on a book about the role of reparations for victims of National Socialism in Anglo-German relations, 1945 to the present. 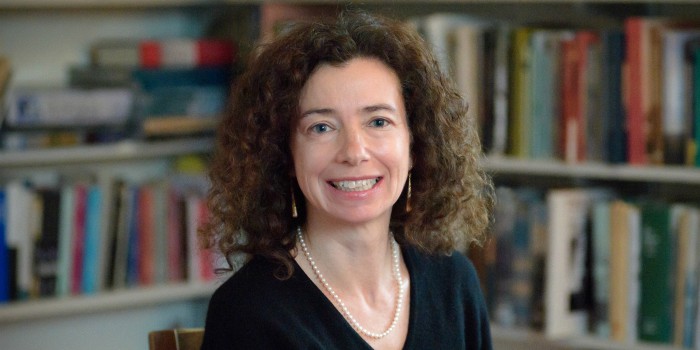