Professor Sean L. Field received his A.B. from the University of Michigan in 1992 and his M.A. and Ph.D. from Northwestern University in 1997 and 2002. In 2003 he joined the UVM faculty, where he teaches medieval European history and specializes in thirteenth and fourteenth-century topics around heresy and sanctity.  His third major monograph, Courting Sanctity:  Holy Women and the Capetians (Cornell University Press, 2019) has recently appeared. He is also the editor or translator of numerous other works, including (with Michael D. Bailey) Late Medieval Heresy:  New Perspectives.  Essays in Honor of Robert E. Lerner  (York Medieval Press, 2018), and (with Larry F. Field and Lezlie S. Knox) Visions of Sainthood in Medieval Rome:  The Lives of Margherita Colonna by Giovanni Colonna and Stefania (University of Notre Dame Press, 2017) For a companion website to the latter volume, click here. 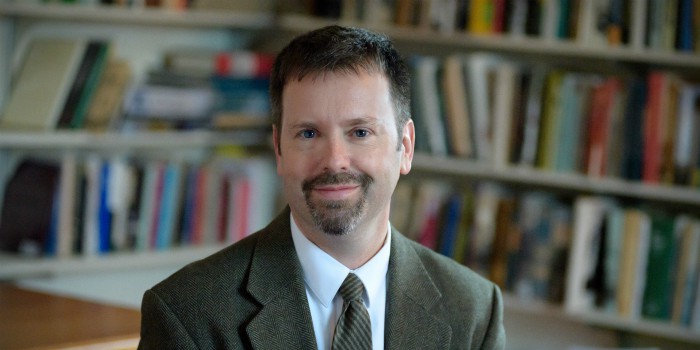