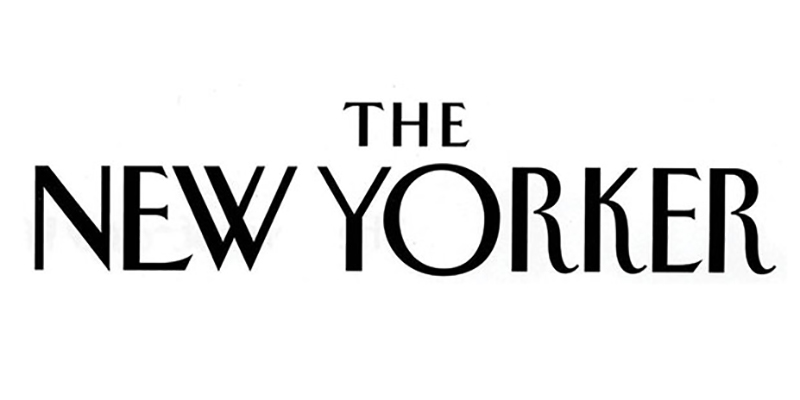 Early in March, a team of scientists, engineers and doctors at the University of Vermont wondered if the Covid-19 epidemic might overwhelm the state’s hospitals—and, particularly, if there would be enough ventilators. So, they set out to design and build a working model for a simple, inexpensive, emergency ventilator. They’re succeeding.

Now their work is the centerpiece of a major feature story in The New Yorker, rolled out online on May 11—and published in the May 18 print edition of the magazine.

Journalist James Somers interviewed several UVM scientists and engineers, including UVM research engineers and machinists Jake Kittell and Carl Silver, who have been co-leading the new effort—and who are highlighted in the lead of the New Yorker story.

There are numerous corporations and other major universities that are now trying to develop emergency ventilators, but the UVM effort is distinctive, and perhaps unique, in at least two ways—as the magazine article makes clear. First, the team’s goal is to build a minimalist device that is truly low-cost and easy to manufacture—but is suitable for the kind of long-term use that many Covid patients require. Most commercial ventilators are extremely complex and cost upward of $25,000; the UVM effort sees a price point less than a tenth of that.

Second, the Vermontilator relies on an alternative mode of helping critically ill patients breathe. It’s called “airway pressure release ventilation” or APRV. To understand the science behind this approach, Somers also spoke extensively with University of Vermont lung expert Jason Bates who is leading the Vermont effort and is a world-regarded expert on the mechanics of lungs and APRV.

Fortunately, the epidemic in Vermont has, so far, not outstripped the capacity of the state’s hospitals and ventilator supply—and there is good reason to hope that the Vermontilator will never be needed in-state. Sadly, however, as the Covid-19 epidemic bumps from country to country over upcoming months, many people will need help from a mechanical ventilator. Even more difficult is that in many poorer parts of the world, there are not nearly enough ventilators to meet the expected demand, and the ventilators that may be available on the market will be far too expensive. The Vermontilator may help fill the gap.