Tiniest U.S. preemies more likely to end up in lower-quality NICU if they're black 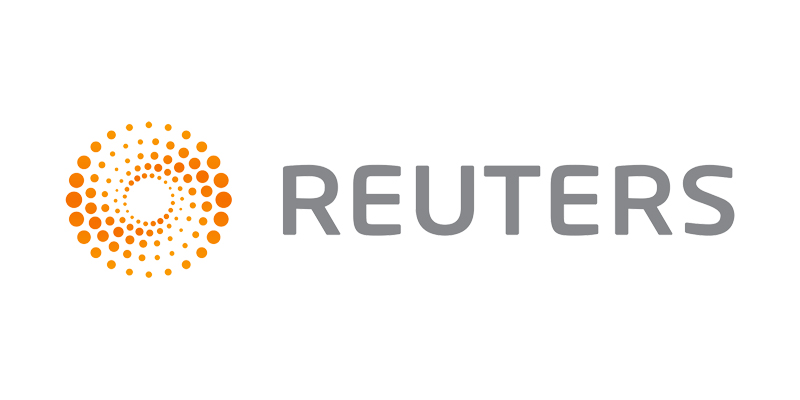 Reuters Health covered a large national study coauthored by UVM’s Erika Edwards in JAMA Pediatrics that analyzed nearly 90 percent of all preterm and low-birth-weight babies born in the U.S. between January 2014 and December 2016. Their data revealed that when it came to the most underweight babies, “minorities tended to end up at different hospitals than whites and that black babies were more likely to be treated at a lower-quality NICU than white babies,” Reuters reports.