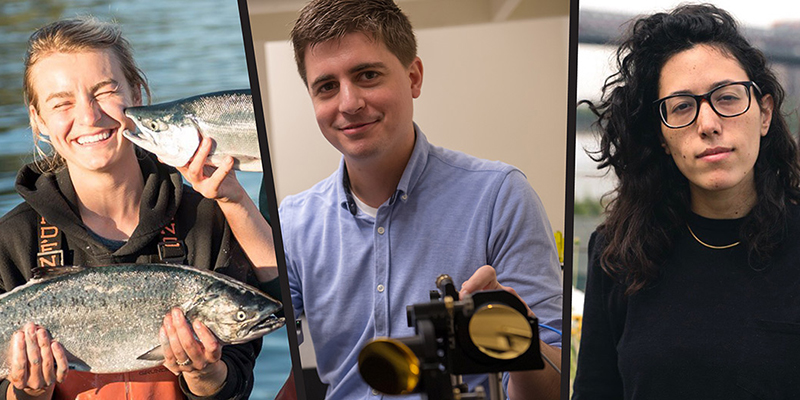 A triad of Catamounts landed on Forbes’ “30 Under 30” list this year: professor Michael Ruggiero (center) in the science category, and alumnae Claire Neaton ’12 (left) and Ariel Wengroff ’10 (right). This is the most honorees UVM has ever had receive the honor in the same year. (Photos: Scott Dickerson; Sally McCay; and courtesy Ariel Wengroff)

A chemist, a fisherman and a producer. No, this isn’t the start of a “walks into the bar” joke or a Canterbury tale. This is the triad of University of Vermonters who landed on Forbes’ “30 Under 30” list this year. While these three professionals might appear to have little in common at the office—or lab or boat for that matter—the tie that binds them at work, according to Forbes, is that they are “bold risk-takers putting a new twist on the old tools of the trade.”

Each year, Forbes selects 600 of “the brashest entrepreneurs across the United States and Canada” from 20 different categories. This years’ categories ranged from big money professionals to immigrants who are shaking up their industries and making the future a little brighter. UVM’s triad is comprised of a professor, included in the science category, and two alumnae: one in the social entrepreneurs category and one in the media category.

The three join a growing community of Catamounts who have been named to Forbes’ annual list in recent years. Alumna Sasha Fisher ’10 was included in Forbes’ 2015 social entrepreneurs category, while alumni Kristoff Grina ’12 and Karina Marshall-Goebel ’10 were included in the 2017 social entrepreneurs and science & healthcare categories, respectively. This year marks the largest number of UVMers to make the list, as well as the first faculty member to make the list. 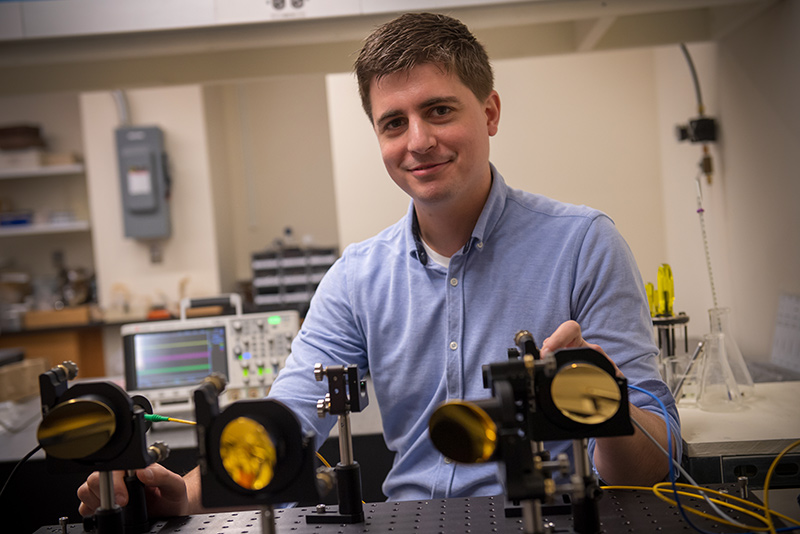 It’s likely you’ve read a text book in the past or heard a science teacher rattle off statistics about the number of atoms that can fit on a pencil tip, driving home the point that atoms are small. When it comes to atoms, 28-year-old assistant professor Michael Ruggiero doesn’t stop at just how small they are; he’s studying their subtle movements. Ultimately, Ruggiero’s work in molecular movement could lead to improved medicines, improved hydrogen fuel cells and other positive applications. 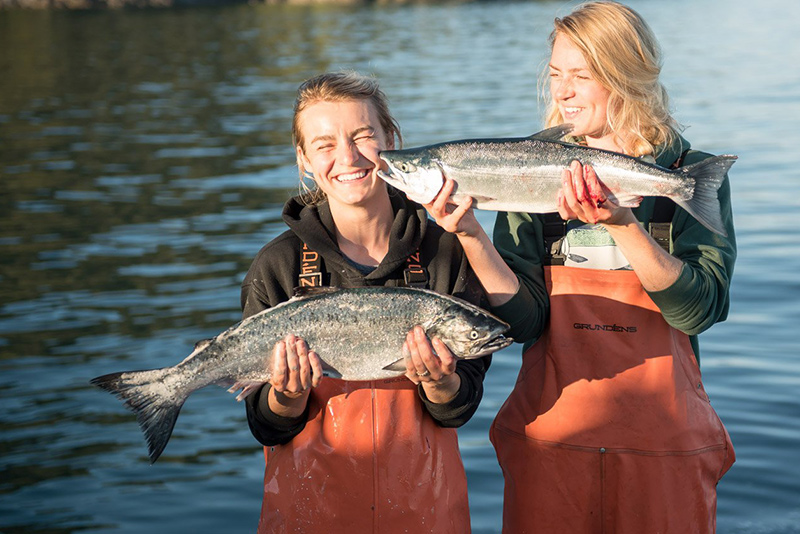 Braving the Bering Sea isn’t for the faint of heart, nor is starting a small business or launching a fashion line. However, Grossman School of Business and College of Agriculture and Life Sciences alumna Claire Neaton ’12 (left) has done all of the above. Together with her sister, 28-year-old Neaton runs Salmon Sisters, a sustainable fishery and apparel line that celebrates wild Alaskan seafood and the community that surrounds it. 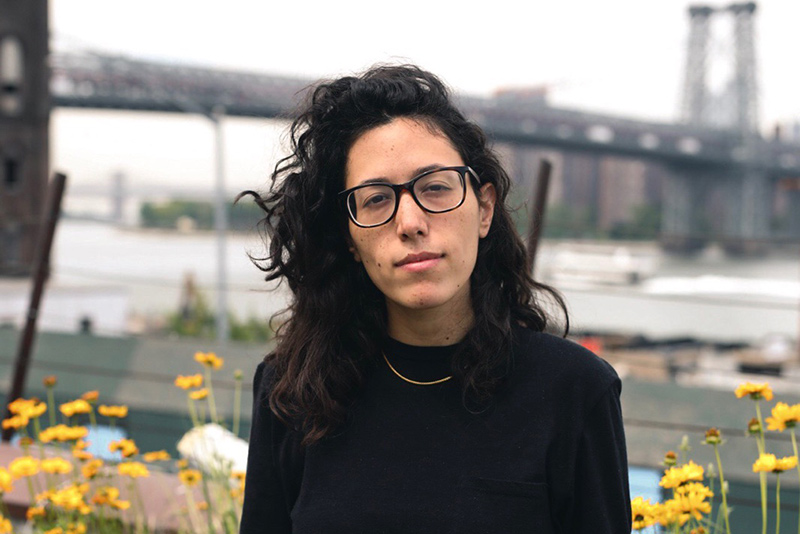 Ariel Wengroff ’10 has walked the red carpet with Gloria Steinem, sat in the Oval Office with President Obama, and traveled to dozens of countries around the world for her work as an executive producer and publisher at Vice Media. At 26 years old, she was the youngest executive producer to be nominated for an Emmy in the nonfiction or documentary series category. Today, the 29-year-old English alumna uses her storytelling skills to illuminate the struggles and realities of marginalized communities across the globe.