The Atlantic Ocean did not separate Britain and the colonies: it connected them. From forks to flax, the everyday objects in this exhibit showcase the deep connections of empire and the vital importance of transatlantic trade. London held a large sway upon Colonial American society. London fashions traveled across the Atlantic through newspaper articles, letters, and the cloth ordered by merchants, labeled as “superior” English and European goods for sale. Portrait artists celebrated an idealized fashionability to consumers, while English illustrators exposed poverty and imbalances of power through satire and artistic representation.

Considering these museum objects in their transatlantic context complicates the idea of an independent American identity. Exchange, the lifeblood of the imperial relationship, kept the colonies tethered to the British Atlantic world. In the years leading up to the Revolution, however, colonists increasingly manifested their frustrations toward Britain by defiantly manufacturing some of their own products. Yet many still clamored for the latest London trends and the status, luxury, and quality of British manufactures. These objects reveal how transatlantic exchange and the consumer revolution were daily woven into the lives of colonists. 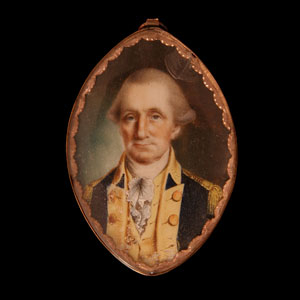 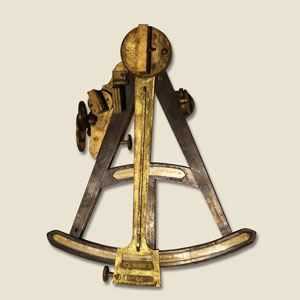 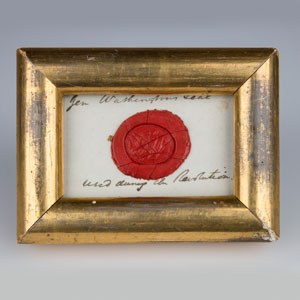