Milkweed (Aclepias syriaca) has long been viewed as a serious weed problem in agricultural systems in Vermont and much of the U.S., which farmers have fought to keep the weed out of their crop fields to avoid crop yield losses. The introduction of herbicide resistant crops have allowed farmers to more easily and constantly control weeds including milkweed, which has led to a severe decline in the milkweed population across the U.S. However, the native plant is the sole food source for the Monarch butterfly caterpillar which utilizes the milkweed’s toxic sap as protection from predators. Removing this food source has led to a severe decline in Monarch populations, and conservation efforts are now being made to protect milkweed in hopes of increasing the Monarch population. 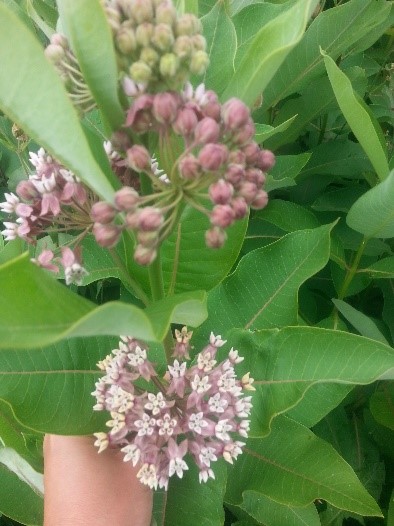 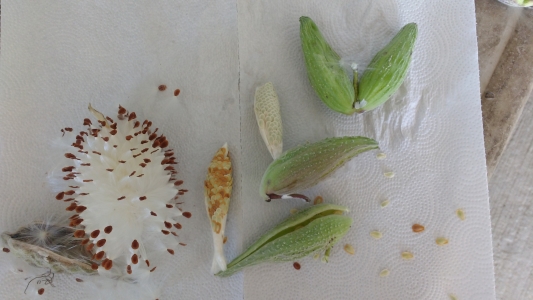