Brian Tokar has been an activist, author and a well-known critical voice for ecological activism since the 1980s. He is currently the director of the Institute for Social Ecology and Lecturer II in Environmental Studies at UVM. Brian's books include The Green Alternative  (1987, revised 1992), Earth for Sale  (1997), and Toward Climate Justice: Perspectives on the Climate Crisis and Social Change, which was reissued in an expanded and revised edition by the New Compass Press in 2014. He edited two books on the politics of biotechnology, Redesigning Life? and Gene Traders, and co-edited a recent collection, Agriculture and Food in Crisis: Conflict, Resistance and Renewal (with UVM Professor Emeritus, Fred Magdoff). His articles on environmental issues and popular movements appear in Z Magazine and Green Social Thought, and on popular websites such as Counterpunch, ZNet, Alternet, and Toward Freedom.

Brian has lectured throughout the U.S., as well as internationally, received a Project Censored award for his investigative history of Monsanto (originally published in The Ecologist), and was an organizer of the annual “Biojustice” protests focused on the biotechnology industry from 2000 - 2007. He is a board member of 350Vermont, as well as a contributor to the Routledge Handbook of the Climate Change Movement, A Line in the Tar Sands, and other recent books. Brian also represents UVM's part-time faculty on the Executive Council of our faculty union, United Academics. 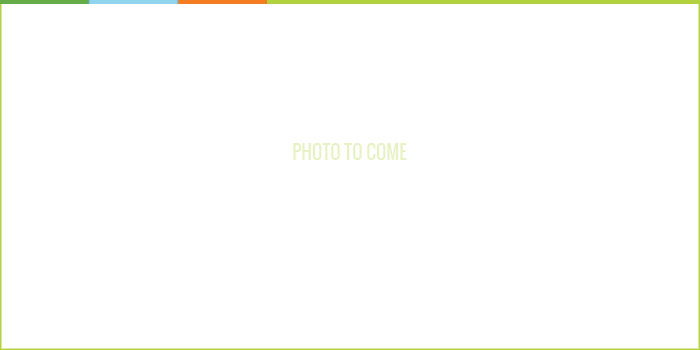