David Jangraw studied electrical engineering as an undergraduate at Princeton University. He then spent a year as a research assistant in Columbia University’s Neuroscience department, studying attention and reward using single-cell recordings in rhesus monkeys. He earned his PhD from Columbia’s Biomedical Engineering Department, where his work with Paul Sajda developed novel BCIs and characterized the EEG and ocular responses to “naturalistic” scenarios that mimic real life. David joined the National Institutes of Health (NIH) as a post-doctoral fellow with Peter Bandettini, where he used fMRI data collected during reading to predict future recall. In 2018, he joined Daniel Pine’s Emotion and Development Branch at the NIH, which studies and treats mood and anxiety disorders in adolescents. In his spare time, David has consulted for startups, judged a BCI-focused architecture seminar, developed a bioinstrumentation course, and served as an adjunct professor at American University. He once scanned an opera singer’s brain as part of the NIH’s Sound Health initiative, and his results may be the only neural data ever projected onto the jumbotron at Nationals Park. 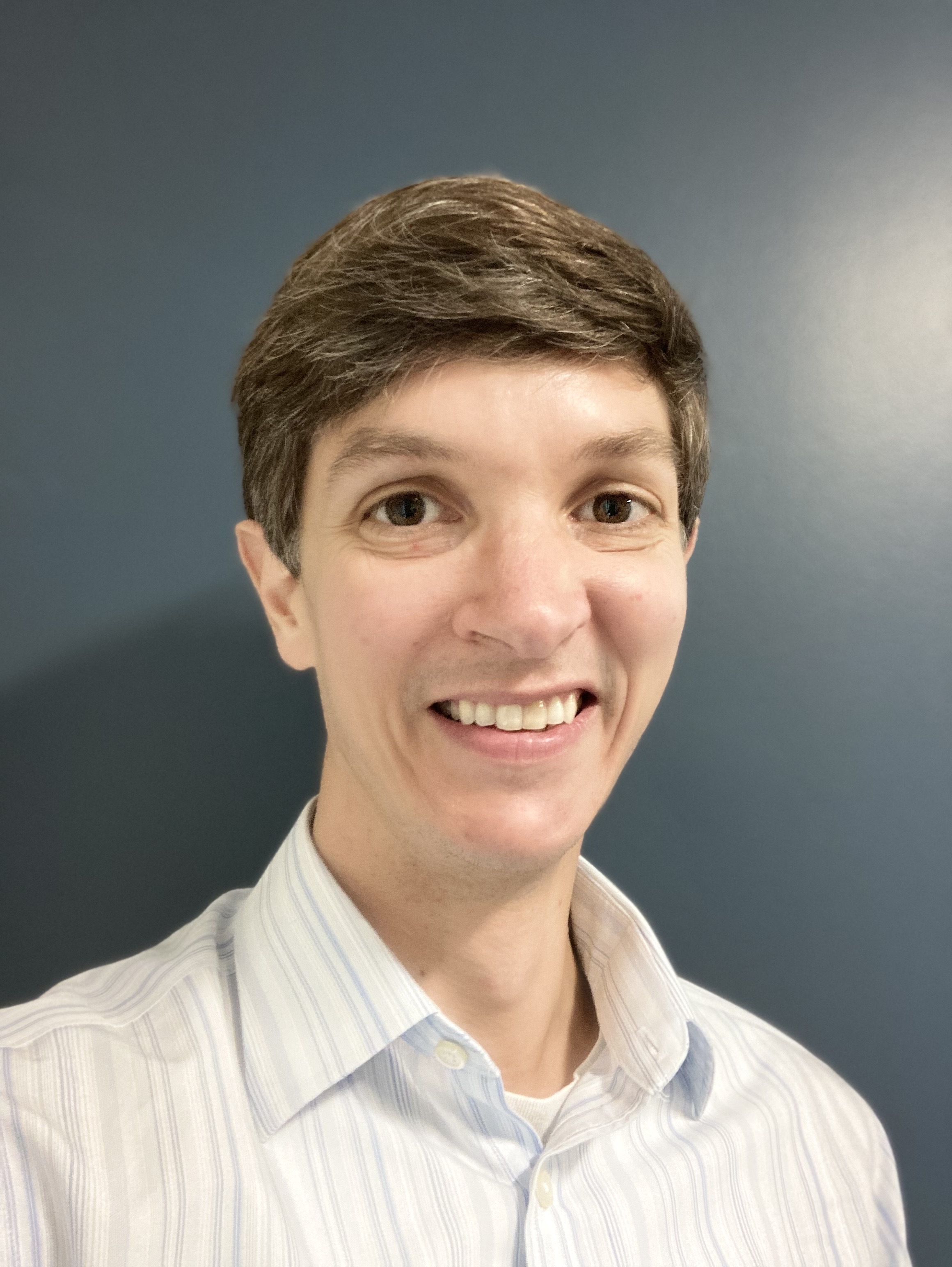