Lutz Kaelber specializes in the sociology of collective memory and crimes against children in Nazi Gemany, as well as in the social theory of Max Weber. Having grown up in Germany, where he received graduate degrees in economics and sociology from the University of Mannheim, he received his PhD from Indiana University, Bloomington, working under the distinguished historical sociologist David Zaret.

He is the author of Schools of Asceticism: Ideology and Organization in Medieval Religious Communities (Penn State Press, 1998), which was awarded the Best Book Award of the Sociology of Religion section of the American Sociological Association in 1999. He has translated and introduced Max Weber's History of Commercial Partnerships in the Middle Ages (Rowman and Littlefield, 2003), co-edited The Protestant Ethic Turns 100: Essays on the Centenary of the Weber Thesis (with William Swatos; Paradigm Publishers, 2005), and compiled several collections of teaching materials published by the American Sociological Association. In 2011, he edited a volume with Raimond Reiter entitled Child Murder and “Special Children’s Wards” in National Socialism: Commemoration and Research (Lang, 2011).

His recent publications include “Weber’s Dissertation and Habilitation.” Pp. 27-44 in The Anthem Companion to Max Weber, edited by Alan Sica (Anthem Press, 2016); “Max Weber's Dissertation: An Analysis (and a Comparison to his Habilitation).” Pp. 207-25 in The Foundation of the Juridico-Political: Concept Formation in Kelsen and Weber, edited by Ian Bryan, Peter Langford, and John McGarry (Routledge, 2016); “Jewish Children as Victims of ‘Euthanasia’ in Nazi Germany.” Lessons and Legacies XIII (based on a paper presented at the Thirteenth Biennial Lessons and Legacies Conference on the Holocaust, 2014); the translation of “The Germanists and the Historical School of Law: Bürgerlich Science between Romanticism, Realism, and Rationalization,” by Gerhard Dilcher, for Legal History: Journal of the Max Planck Institute for European Legal History 24 (2016): 20-72; “The Hadamar ‘Mixed-Race Ward’ (Mischlingsabteilung) in Nazi Germany: Persecution, Fate, and Memory of Jewish Mischlinge and Their Parents.” Bulletin of the Carolyn and Leonard Miller Center for Holocaust Studies 18 (2014); and “Jewish Children with Disabilities and Nazi ‘Euthanasia’ Crimes.” Bulletin of the Carolyn and Leonard Miller Center for Holocaust Studies 17 (2013).

He has been a member of the Faculty Committee of the Carolyn and Leonard Miller Center for Holocaust Studies at the University of Vermont since 2007.

Request a letter of recommendation 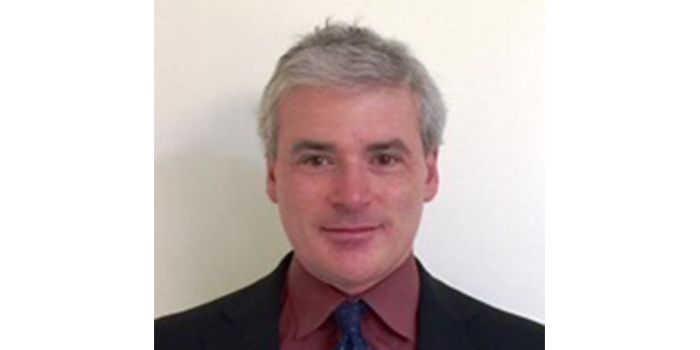