Vermont Prison Voting: A Model for the Nation?

By Katie Wynn and Ryan Joseph

In a year fraught with confusion surrounding voting and in the midst of a once-in-a-generation global pandemic — questions about who can vote have been front and center — questions critical to the understanding of American democracy.

And one group of American have been particularly challenged — the 2 million residents of the nation’s prison system and 20 million more who have been convicted of a felony at some point in their life. For the latest information on how many prisoners have voted in Vermont, see this news story.

Discussions about the voting rights of the incarcerated are so muddied with misinformation and stigma that prisoners often do not realize they can vote, says Alec Ewald, a professor of political science at UVM.

“It is a form of de facto disenfranchisement,” Ewald says. “The fact is that many people who have been convicted of a crime have the right to vote. About two-thirds of people with felony convictions are eligible to vote. There is a real lack of understanding about that.”

Meanwhile, many people being held in U.S. jails retain voting rights. A majority of people being held in jail have not yet been convicted, Ewald says. Many are in prison simply because they cannot afford bail – and until they are convicted, those people do not lose the right to vote, Ewald says. In many states, people who do have convictions and are living in the community while on probation or parole also have the right to vote, Ewald says. And in almost every state, people convicted of misdemeanors, lower-level crimes, are not disenfranchised.

But because there is so much confusion and false information, including among government officials, Ewald says many prisoners are unaware that they can vote.

“The information around prisoner voting is damaging and flawed. You have a number of people who are eligible to vote, but if no one knows that they're eligible to vote, and no one presents them with an opportunity to vote, they are in fact disenfranchised,” Ewald says.

Part of the challenge is that several states disqualify many people even after their sentences are over — states like Florida, which dominates the news. One result is that many former felons themselves appear to be unaware of their rights.

Vermont, though, is an example of how to protect the rights of prisoners, Ewald says. The state is one of only two in the nation — Maine is the other — that allows all prisoners to vote.

And the state goes a step further by actively promoting voter registration within the system, facilitating the work of volunteers who conduct voter registration drives in Vermont correctional facilities, and designating staff to act as voter coordinators.

Those incarcerated in Vermont may have a higher awareness of their right to vote than those elsewhere, Ewald says. In 2018, 122 incarcerated Vermonters voted, or about 10% of the prison population.

Interestingly enough, this also applies to the entire segment of Vermont’s prison population housed in Mississippi, a state which does not allow its own incarcerated residents to exercise their right to vote, Ewald says.

Taken together, Vermont prisoners comprise roughly 1,400 voters, that do not forfeit their voting rights and can participate like any of their fellow residents around the state. This right, too, has also seen its effects ripple outward in the era of COVID as Vermont’s Secretary of State opted for a universal mail-in ballot process, mailing all registered voters in the state a ballot for the general election — including incarcerated residents.

Voting by people with conviction backgrounds could matter in some key “swing states.” Though Vermont, for much of the recent past, has been considered a safe “blue state” and carries only three votes in the Electoral College, its voter laws could serve as a meaningful model for the rest of the country going forward. And a spotlight on spreading the word about eligibility and access to ballots could inspire enough voting at those key margins to produce a fairer and more democratic outcome.

Professor Ewald teaches courses in constitutional law and American politics. Within public law, his research focuses on criminal justice, specifically on the restrictions of rights and privileges that often accompany a conviction — what is sometimes called the “collateral consequences” of criminal justice involvement. Ewald is author of The Way We Vote: The Local Dimension of American Suffrage (Vanderbilt University Press, 2009), and co-editor of Criminal Disenfranchisement in an International Perspective (2009). 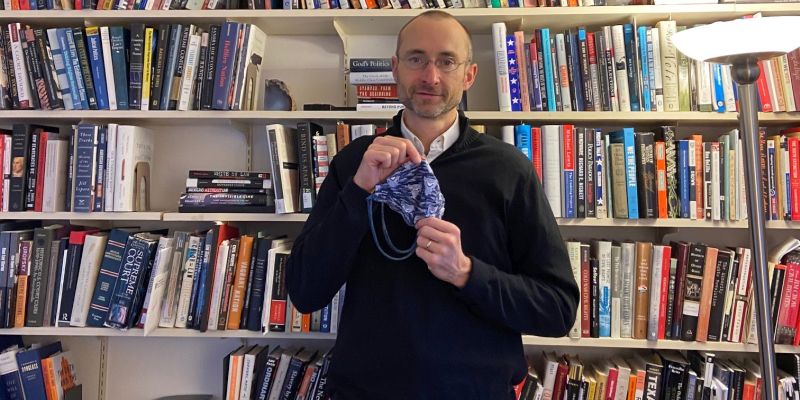 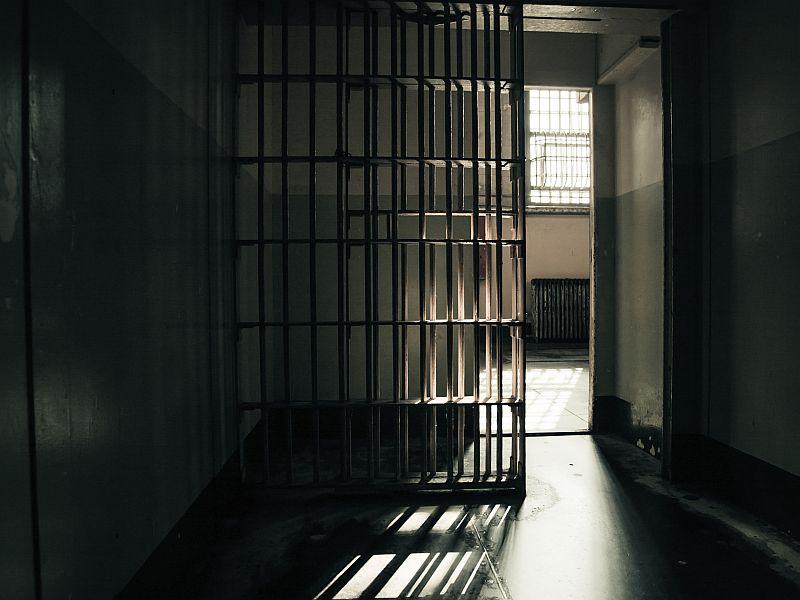