UVM Colleagues to Deliver Lectures in Moscow, St. Petersburg in May 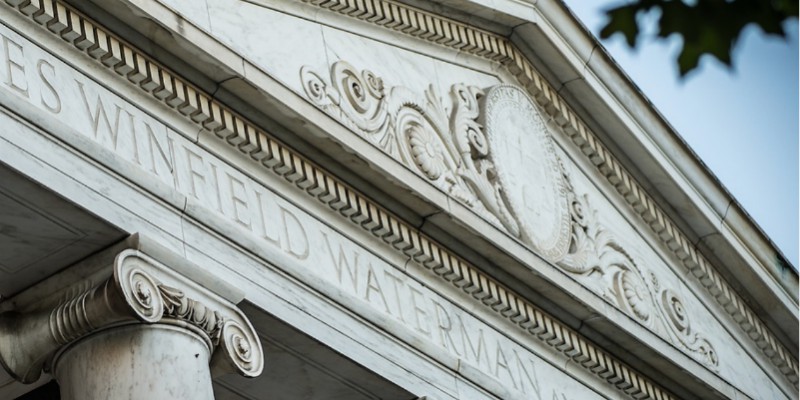 Two UVM scholars in the Department of German and Russian have been invited to give lectures at the prestigious Institute of Linguistics of the Russian Academy of Science Language and Culture meeting on May 29 in Moscow.

Kevin McKenna, UVM Green and Gold Professor of Russian Studies, will deliver a lecture titled “’No Man Is a Prophet in His Own Land;’ Vermont’s (USA) Centennial Observance of Aleksandr Solzhenitsyn’s Birth and Life.” McKenna is directing a year-long series of events honoring Aleksandr Solzhenitsyn’s 18 years of residence in Vermont. Late in his life, Solzhenitsyn became a resident of Cavendish, Vt., where he and his wife raised three sons. McKenna will discuss why the Nobel Prize-winning author selected Vermont as his new home, and why both the Russian and American establishments, having once embraced him as a prophet, turned their backs on him. His lecture will conclude with an analysis of Solzhenitsyn’s use of proverbs in his short story, “Matryona’s Home,” as well as his Nobel Prize lecture (1974), “One Word of Truth Outweighs the Entire World.” McKenna is working on a book The Role of Russian Proverbs in the Fictional and Publicistic Writing of Aleksandr Solzhenitsyn.

Wolfgang Mieder, UVM University Distinguished Professor of German and Folklore, will deliver a lecture titled “Life is a Journey: Aspects of Homegrown American Proverbs.” Mieder discusses questions surrounding proverbs, which have increasingly become a global linguistic and cultural phenomenon. As verbal “monumenta humana” they warrant the attention of cultural historians, folklorists, linguists and other scholars and students interested in the social sciences and humanities. Mieder says proverbs are very much in season in America, Russia, and elsewhere in the world, and the proverbial statement ‘A proverb is worth a thousand words’ will doubtlessly remain true for generations to come. Mieder has written several books on German literary matters as well as fairy tales and folk songs, and is an internationally recognized scholar of over one hundred books on proverbs.

McKenna and Mieder will also deliver their lectures to the Linguistic Institute of the University of St. Petersburg in St. Petersburg, Russia.