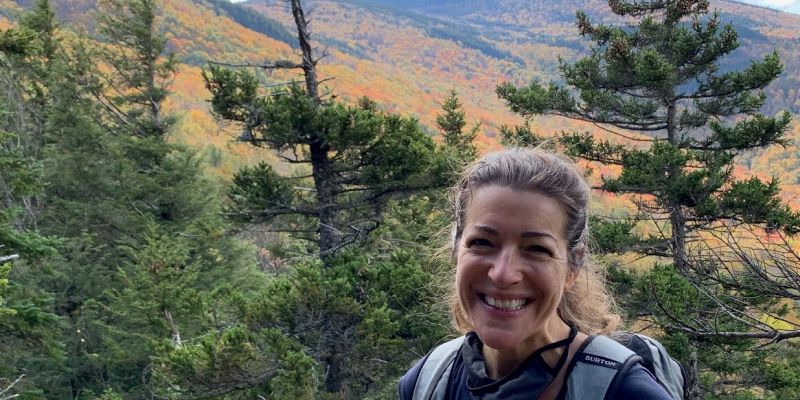 Julia Perdrial in her element

Julia Perdrial is putting Earth science at UVM on the map. In 2020, she and her interdisciplinary team won a $3.2 million dollar grant to study earth’s Critical Zone from the National Science Foundation.

Perdrial and her collaborators will be studying the critical zone’s ability to persist through both short and long-term disturbances. The study of this zone, referring to the area at which life exists from bedrock to our treetops, is crucial in understanding the human impact on biological, hydrological, and geological processes that sustain life on Earth.

The journey of how she reached this point, however, is even more remarkable.

“Actually, I wanted to go to art school but didn't get in, and I realized, well, this was not supposed to be.” She said. “I began studying Geology more on a hunch and I realized oh my God, I love this so much, and I'm actually really good at it! From there on, I was just hooked, and started to add more disciplines.”

And so she did; following her undergraduate studies in Geology, Mineralogy, and Geochemistry at Ruprecht Karls University of Heidelberg, Germany, she went on to get her PhD in Physics, Chemistry, and Biology of the Environment at Université Louis Pasteur in Strasbourg, France.

“I always tell this story to my first-year advisees to take the pressure off. It’s ok to explore and find your path” She said.

And Perdrial’s journey doesn’t end there.

“After getting my Ph.D. degree in France we moved to the U.S. and I worked at the Critical Zone Observatories in Arizona and New Mexico. That is when I got really into soil science, biogeochemistry, hydrology, catchment science… everything related to watersheds intrigues me a lot.”

It is her strong interest in interdisciplinary research and education that fosters Perdrial’s career in Critical Zone research, a widely interdisciplinary field that connects with many different scientific disciplines and scientists engaged in different areas of study.

What Perdrial values most of all in both the field and the classroom is mentoring, consistently seeking out students interested in working as research assistants and interns.

“The mentoring aspect of all of this is something that I enjoy a lot.” She said. “I love working with people,  teaching, and working with my lab group. I have fantastic students that really are running the show right now.”

She added, “Mentoring is so important to me. When I grew up, I had been told by some people that I probably wouldn't amount to much and that I would never learn or write in foreign languages because I was dyslexic. However, I also had educators by my side who told me not to listen and to keep going. Now I’m trilingual and greatly enjoy writing (without mistakes if I put my mind to it). This is something that seemed impossible when I was a kid. I, therefore, feel very strongly about empowering my students not to listen when they hear similarly limiting statements like “you will never be good at Chemistry” or “science is just not for you.”

Critical Zone science grew out of Earth science, which is a discipline that has been traditionally dominated by white, mostly male scientists, Perdrial said. The influence of white perspectives on shaping this type of research might be high, which would significantly limit the potential for transformative science that can address today’s environmental challenges, she said. The geology department and other Earth science institutions are therefore engaged to actively work towards anti-racism.

“As a white person I have a lot to learn to be a better ally for people of color and to get away from white fragility, it’s long overdue,” Perdrial said.

And when it comes to this new $3 million grant Perdrial is both honored and humbled, she said, turning the question to recognize her collaborators, such as early-career scientists Kristen Underwood or Scott Hamshaw (UVM), Erin Seybold (KSU), Gabrielle Boisrame (DRI) and Ben Abbott (BYU).

“Getting this grant is a big deal. This is a really amazing opportunity for our entire team.” She said. “And I want to stress this, they are the real geniuses behind all of it. I just get to talk about it.”

Zoe Hulina is a Junior double-major in ENVS and English who loves writing about the environment. 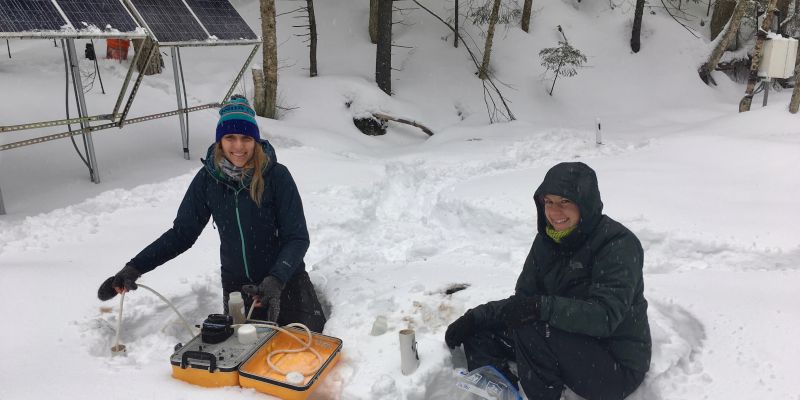 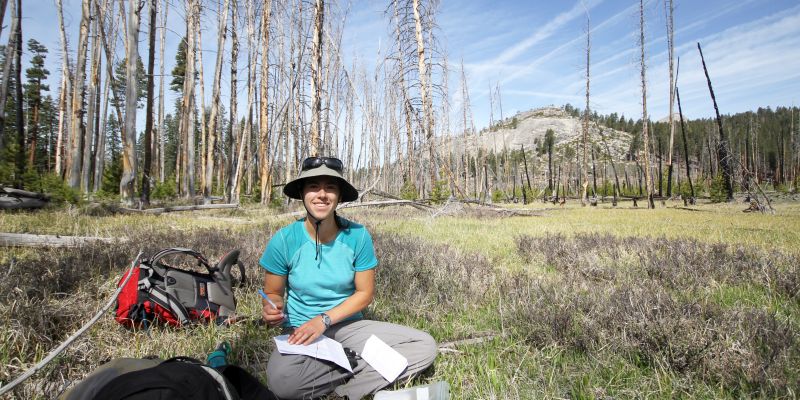