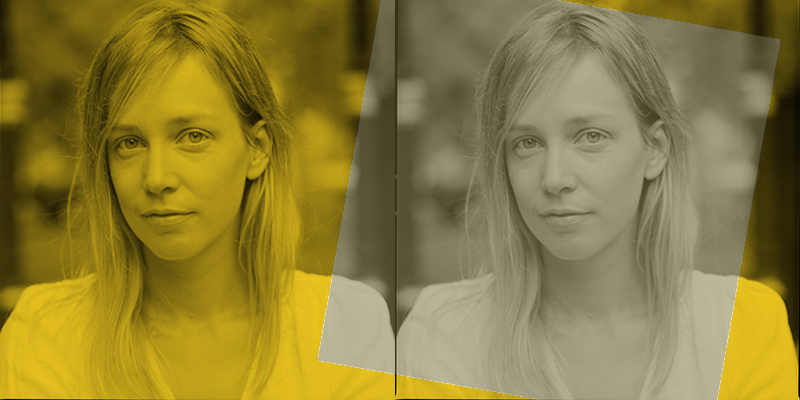 Alexandria Hall is a 2019 National Poetry Series Winner. She begins a PhD program at the University of Southern California this fall. (Photo: Benjamin Stein).

As far back as she can remember, Alexandria Hall ’15 considered herself a poet.

“Even before I could write I was creating these little books of stories that I just wrote for myself,” she recalls.

Her work is now receiving much wider attention – just four years removed from UVM, she has been named one of five winners of the prestigious 2019 National Poetry Series Open Competition for her collection titled Field Music, which will be published by Ecco, an imprint of Harper-Collins.

Hall grew up in Vergennes, Vt., where every destination seemed to be within walking distance –“I didn’t have a driver’s license when I was in high school,” she said.

She attended Vergennes High School and participated in the school’s Walden Project, an alternative program that emphasizes writing, philosophy and environmental studies in an outdoor setting.

After participating in an American Field Service Program for a year in Ecuador she attended Emerson College. She left after a year, moving home to work and play music. She had learned piano as a child, and music was one gateway to the rhythm of language.

“Later I found my way around the guitar and the bass, and I also sing,” she said. “My focus now is playing electronic music with synthesizers and my computer. Musical elements of language always interested me, but I also liked the way you could use words to create something out of nothing.”

When she was ready to go back to school, Hall enrolled as an English major at UVM and found a nurturing environment for her development as an artist. She cites professors Dan Fogel and Eric Lindstrom as especially influential—“their classes just moved me forward”—along with poet and professor Major Jackson.

“He played a big role in my kind of figuring out what I was doing, testing different boundaries, helping me find my voice and then questioning that voice. He was very supportive, but at the same time he really challenged me.”

Jackson remembers Hall as an especially gifted student. "It was quite apparent that Alexandria possessed a level of artistry and sensitivity that announced her as a serious student of poetry and a truly authentic voice," he said. "I was startled by her imagination, her ability as Emily Dickinson informs us, 'to tell it slant.'  I learned, too, that she was a musician! I did not want to merely offer up excessive applause. I wanted to take her commitment as an emergent poet as seriously as she took her writing . . . She could have quickly become bored and eventually begun to dial it in. It occurred to me: 'Oh! I will treat her and her writing like I would approach any graduate student who has made such a forceful show of ambition and talent.' I could be more severe and demanding, yet also, nurturing. It was the only way to honor her gifts."

After leaving UVM, Hall attended New York University where she completed her MFA in 2018. She took an extra semester to work on her thesis abroad in Berlin with the support of an NYU graduate research fellowship.

Hall was recently accepted into the University of Southern California English literature and creative writing PhD program. She moved to Los Angeles earlier this month—she found out about the award just before her departure.

“It still hasn’t really sunk in yet,” she said.

Hall has been a finalist or semi-finalist for several book prizes before landing the National Poetry Series, so she’s already familiar with the competitive side of the publishing world where many poems are submitted but very few are chosen for publication.

“My method is to submit things that I really care about instead of sending a million things and not caring,” she said. “Then I put it behind me and forget I sent it in. It’s a nice surprise when something is accepted.”

Kevin Coburn
"Musical elements of language always interested me, but I also liked the way you could use words to create something out of nothing.” - Alexandria Hall ’15