Robert D. Rachlin, a resident of Burlington, is a lawyer by profession.  He co-founded Downs Rachlin Martin PLLC, the largest law firm in Vermont, with offices in Burlington, Brattleboro, Montpelier, St. Johnsbury, and Lebanon, NH.  He served as State’s Attorney of Caledonia County, Vermont from 1961-1964.    For six years, concurrent with his law practice, he taught at Vermont Law School (ethics, remedies, corporations). he has undertaken numerous pro bono legal projects, including representation of detainees at Guantánamo and representation of poor criminal defendants in Missouri and Arkansas.  He was recognized for his work on behalf of battered women in Arkansas.   He is an elected Fellow of the American College of Trial Lawyers and has served as chair of the Vermont chapter.

For many years, he has served as Chair of the Advisory Board of the UVM Carolyn and Leonard Miller Center for Holocaust Studies.  Publications authored in conjunction with the Center are among the list of publications below.

He is a concert pianist and composer.  A co-founder of the Vermont Chamber Group, he performs a recital annually in Burlington with violinist Kevin Lawrence.

He is married to Catharine Bothwell Rachlin, MA (St. Michael’s), who has taught English as a Second Language at UVM and at St. Michael’s.  They have five children and ten grandchildren. 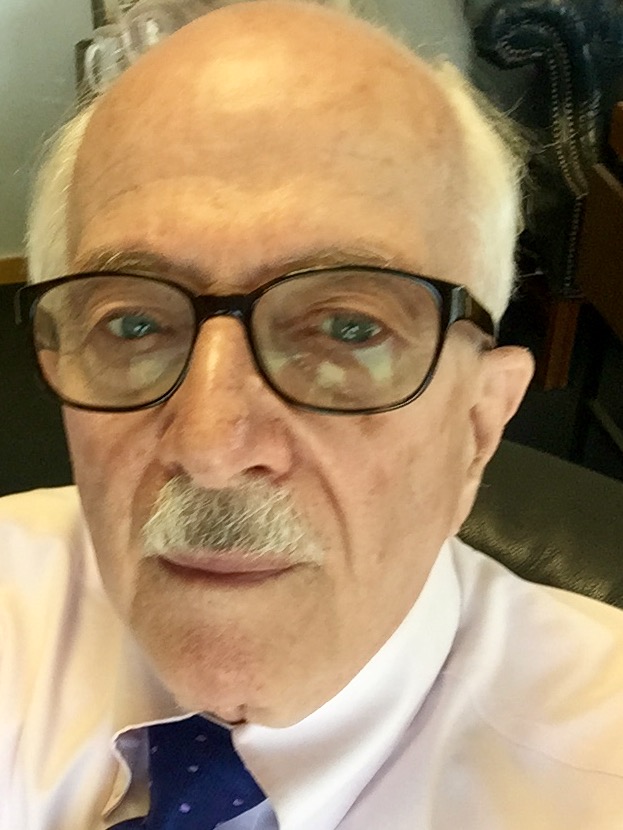