I regularly teach Greek and Latin at all levels as well as courses on Plato, Aristotle, and etymology. My Cornell Ph.D. was about a pseudo-Platonic dialogue called the Theages, and my current research is on Plato's Theaetetus. Other projects include commentaries on Latin Letters translating the Greek and Latin passages in the works of John Cotta (a 17th century English physician), and revising the department's etymology textbooks.

For me, ancient philosophy offers a way to approach questions that matter. In spite of and also because of their being removed in time and place from our modern world, ancient philosophies offer fascinating prisms through which to approach questions about ethics, knowledge, logic, psychology, human nature, etc. The ancients were ignorant of so much, and yet asked the right questions and explored answers that foreshadow what we consider to be the right answers today. In some areas, ancient thought is still viable. When you ask where the sciences, philosophy, history, psychology, and other disciplines started, inevitably you arrive back at the Ancient Greeks. Of course, there are thinkers and thoughts in other cultures prior to and along side of them, but in a significant and real sense, these disciplines were started and shaped by the Greeks. That is the perennial appeal of Classics for me.

My primary scholarly interests lie in the philology of ancient philosophy: that means that I enjoy working on close readings of the original Greek and Latin of texts that deal with philosophical topics. I also have a strong interest in how Islam, Christianity, Judaism, and other ethical traditions absorbed, repurposed, and used ancient philosophy.

Finally, I serve as the Graduate Coordinator for the Classics department and as a past President of the UVM chapter of Phi Beta Kappa. I am active in that esteemed honor society. 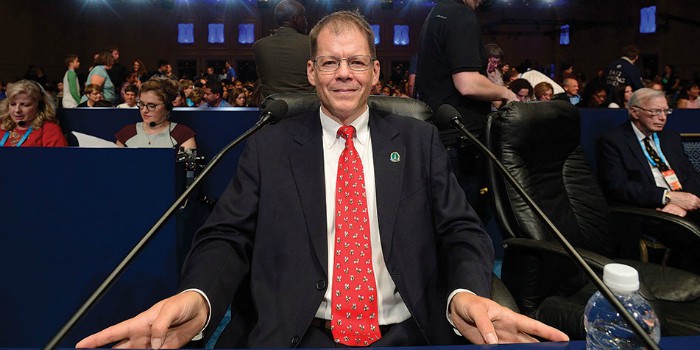 CLAS 024 - Myths and Legends of the Trojan War